October 19–26
Phénomena festival – Intriguing & poetic events
In collaboration with the Festival du nouveau cinéma, Phénomena is an excellent way to escape to fantastic worlds through performances and projections. Spoken word, poetry, music, dance and imagery – the very underground and unusual will be on the menu at various locations like: Sala Rossa, Excentris and Casa del Popolo. Montrealers won’t want to miss the Ève Curnoyer tribute at Divan Orange or the every day images and sounds by Daniel Boucher and Catherine Servedio. Nor should one miss the extra-out-of-the-ordinary guest Genesis Breyer P-Orridge, a controversial artist and prominent figure of New York’s underground scene. Check out the schedule for all the events.
www.festivalphenomena.com 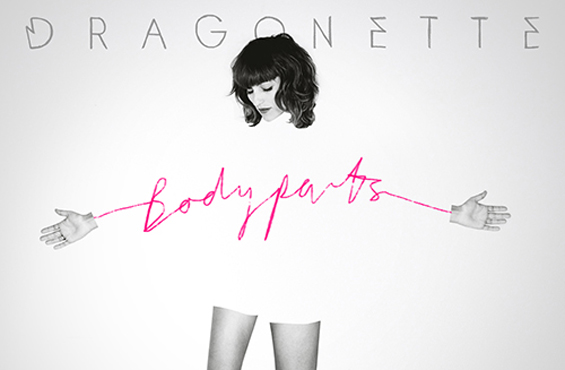 October 19 – tomorrow! 8pm
Dragonette with Young Empire + Data Romance
Théâtre Corona
2490 Rue Notre-Dame Ouest
Tickets: General admission, Advance: $29.40 Day of show: $31.90
www.theatrecorona.com/268-montreal-event-dragonette.html
If ever there were a pop music “zurbaine”, Dragonette would be that girl. This talented Ontarian performed at the opening of the new A|X Armani Exchange boutique back in June and I fell in love with her and her music. Ok, so I have a bit of a girl crush, but seriously – go see her! She’ll be performing songs from her new album, Bodyparts, which just launched in September, including this song, Live in this City. 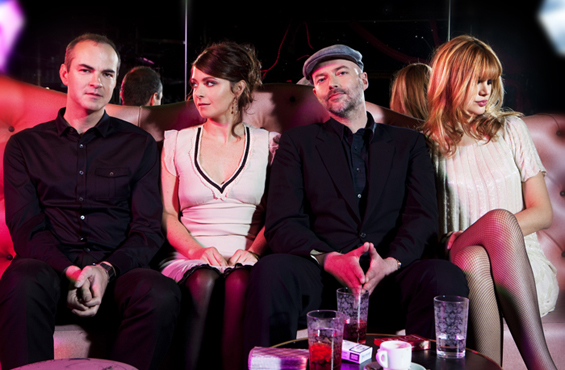 October 23 – 8pm
Nouvelle Vague
You’ve probably heard their swinging version of the Dead Kennedy’s Too Drunk to Fuck or their catchy take on Billy Idol’s Dancing with Myself or more recently the breathy Week-end à Rome with Vanessa Paradis. All excellent reasons to head to Le National to sing along and sway to their tunes and covers.
Tickets: www.evenko.ca $32.50 / $39.70 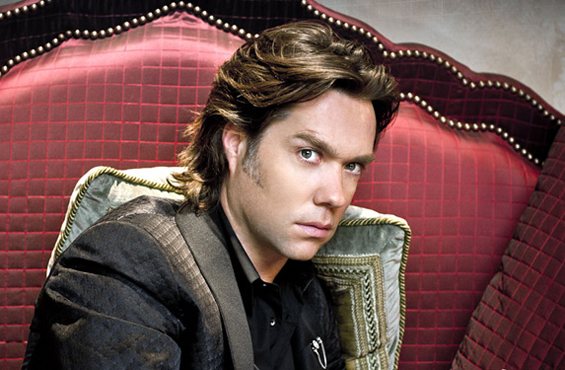 October 26 – 8pm
Rufus Wainright With: Lucy Wainwright Roche, KRYSTLE WARREN
In his latest video, Helena Bonham Carter is seen lip-synching Rufus’ title song from his seventh album, Out of the Game. More reason to admire this Montreal crooner. Catch him next Friday at the Saint-Jean-Baptiste church.  Tickets: www.evenko.ca $97.75 / $57.75 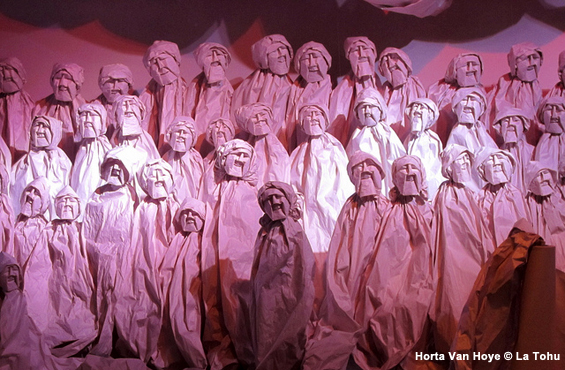 October 20 – 8pm (Free!)
Histoire de visages at La Tohu
Not sure about their translation, but I have seen the faces of Faces Story (hee, hee!) at La Tohu. The performance is given in French by Belgian sculptor, Horta Van Hoye who turns large pieces of paper into persons as she relates their stories to the audience. I was delighted to see an entire army of these personages when I visited La Tohu and now that I know how they were created, I can’t wait to SEE them being sculpted live and hear their tales. Reserve your spot here: http://tohu.ca/en/at-la-tohu/shows/faces-story.html 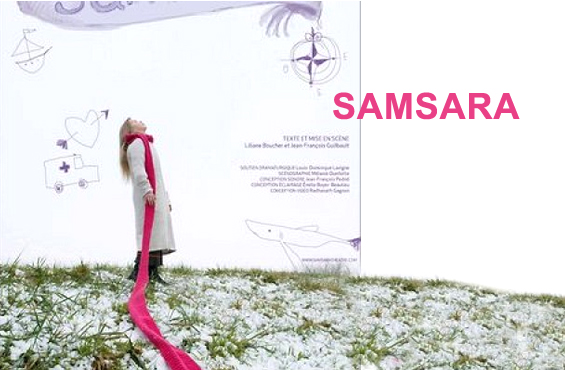 October 22 – 2pm (Free! For kids aged 6-9)
Samsara at La Tohu
The Samsara Theatre Co. presents the adventures of Sara, who although confined to her bed because her heart beats too fast, sets off on an adventure to Antarctica with Ernest, the captain of the Endurance Expedition. Follow their charming voyage along with your children, en français! (What better way to sharpen their French?)
Reserve your spot here: http://tohu.ca/en/at-la-tohu/shows/samsara.html 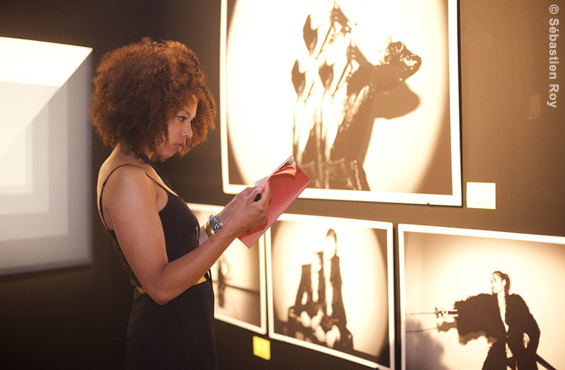 October 20 – 10am – 10pm
The Blue Line
La Ligne Bleue (The Blue Line) connects us to culture with a series of free events linking the metro line to 15 participating cultural venues such as cafés, theatres, cinemas and more with special events taking place all day Saturday, October 20th. Consult their website to download the schedule. Don’t miss the all-blue cultural project launch party at the Segal Centre at 10pm with DJs and VJs, an art exhibit, photo booth and more. Organized with MASSIVart and open to all with the purchase of a $5 Blue Line card (which you can pick up at any one of the participating cultural venues during the day). Stay on top of the activities by following La Ligne Bleue on Facebook and Twitter.

What’s happening in Montreal this week

(English) JAWS on a Beach Near You