I find that February is the worst winter month to get through. To make it easier, I try to go out as much as possible, by organizing dinners with friends in great restaurants. Recently, I was invited to a few media launches of some great gourmet events that will help chase away the winter blues. Here are three things to put on your to-do list for February. 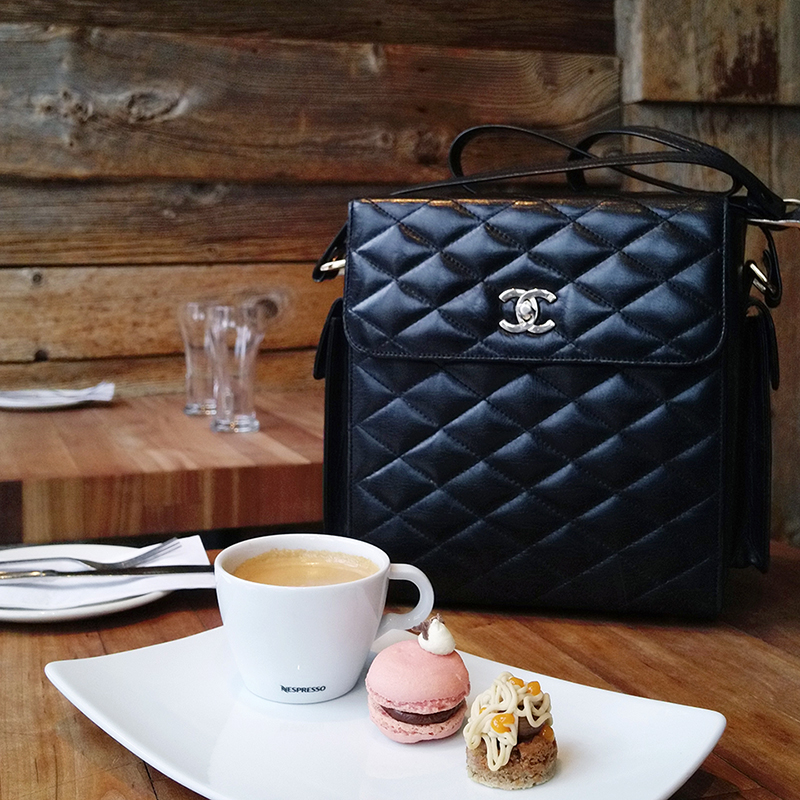 A Gourmet Coffee by Anaïs Flébus

This is the final week for you to go to one of the participating restaurants serving this gourmet coffee and dessert plate that was created by Anaïs Flébus, the grand prize winner of the Nespresso Café Gourmand competition. Not only did her version of a gourmet coffee plate wow the judging panel of some of Montreal’s top chefs, she also took home a $5000 bursary to help her continue her culinary education. Try her sweet creation at one of these spots this weekend. Although I already tried it at Les Enfants Terribles in Outremont, I think I will stop by the Nespresso boutique this weekend for a second opinion 😉 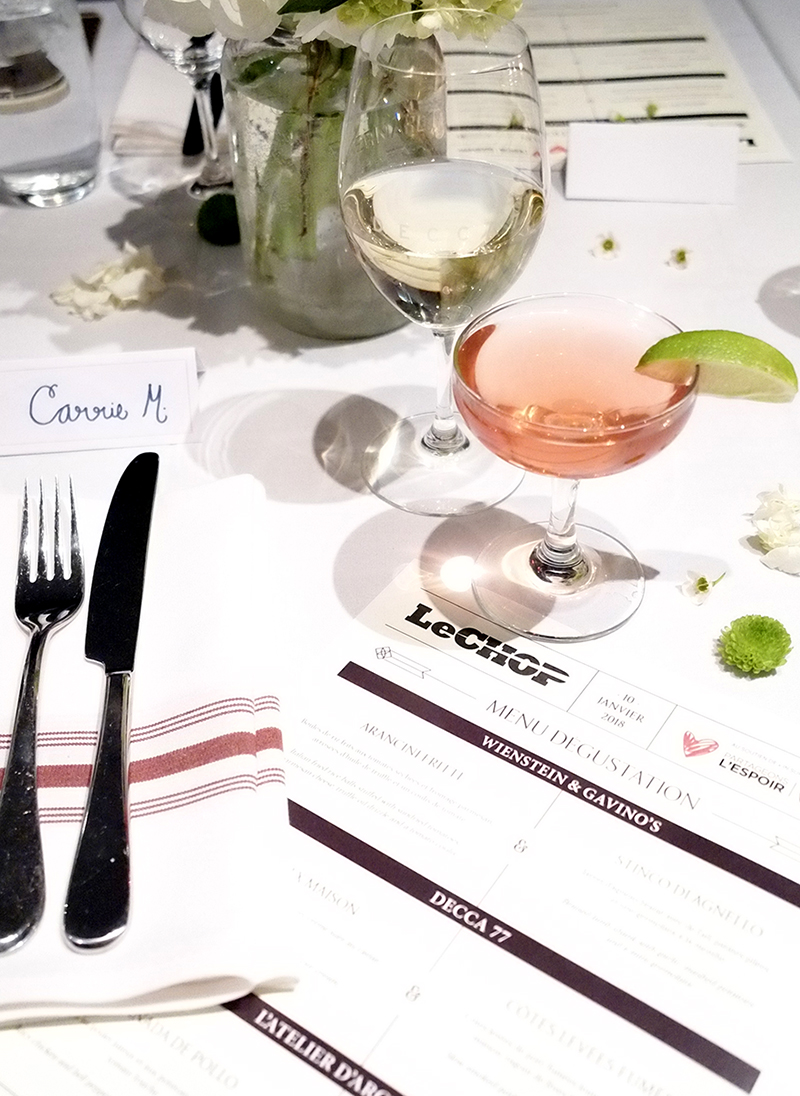 Eating out all the time isn’t so great for the wallet, but thankfully, there’s LeChop, a two-course set menu at three downtown restaurants for only $25 during the month of February. Not only is that a great deal, $2.50 from each LeChop menu is donated to Share The Warmth, a local charity that supplies healthy meals to twenty Montreal schools. Feel good about eating out for a change by making a reservation at one of these restaurants this month: Wienstein & Gavino’s, Decca 77 and L’Atelier d’Argentine. 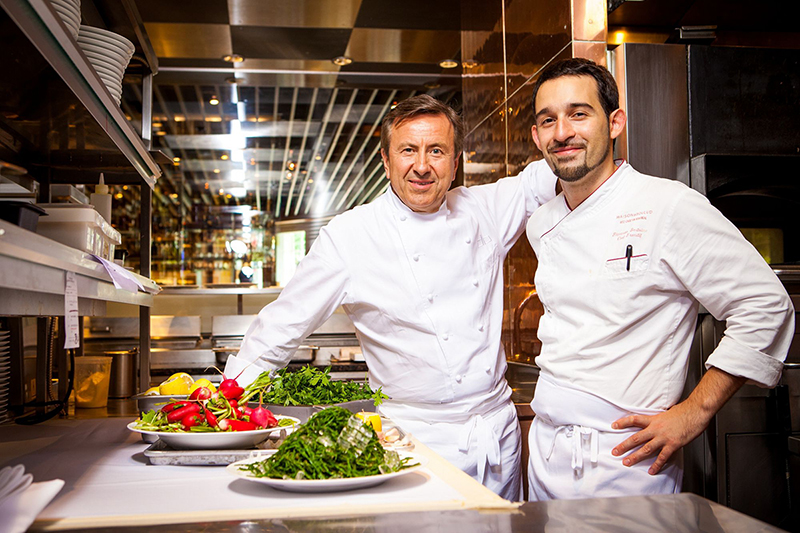 The Reunion of Daniel Boulud and his protégés

The gourmet portion of Montréal en Lumière starts February 22nd, but I suggest you make a reservation (before it sells out) for one of two gourmet evenings at Maison Boulud just prior to the start of the festival (Feb 19 & 20). If you’re a true gourmet, then you’ll definitely not want to miss this one! Daniel Boulud will be in Montreal next week for two nights to cook with some of his former pupils, now chefs of their own fame, including: Dale MacKay of Ayden in Saskatoon, Patrick Kriss of Relais & Châteaux restaurant Alo in Toronto and pastry chef Thomas Haas of Vancouver. Created along with Maison Boulud’s Executive Chef, Riccardo Bertolino, the 5-course menu looks quite unforgettable. Reserve your spot here: The Reunion

Bon appétit! and have a gourmet February.