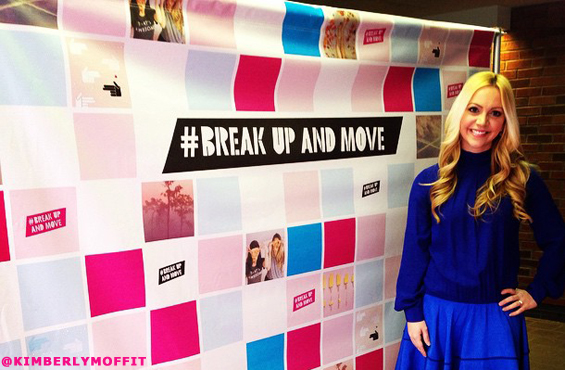 Last month I talked to you about the Break Up and Move initiative and the event that was held at McGill. There was yoga and a chat with relationship expert Kimberly Moffit. It reminded  me of the year I did a cleanse. Not a juice cleanse, but a friend cleanse. And I don’t mean Facebook friends! I had a few friends that I loved dearly and with whom I’d shared some amazing moments, but I’d started to feel that these friendships were becoming unhealthy for me. There were signs early on, but I had not paid enough attention to them or didn’t address them because I didn’t want to feel like I was the bad guy. If any of these things sound familiar, you might want to consider a friend cleanse, too.

The signs and situations that led to my friend purge:

The subtle signs
When a friend calls and says “You never call” or “I never hear from you,” I find these types of  statements to be invasive and accusing. A more friendly way of reaching out would be to say “It’s been so long since we’ve talked” or even a personal inquiry like “It’s been awhile since we last spoke, is everything ok?” Which leads me to the next sign…

Friends who only talk about themselves and barely stop to ask how you are or what’s going on in your world.

Friends who says hurtful things, even if they claim they were unintentional. I have a friend who I’ve decided is unintentionally inconsiderate, but when it becomes a regular occurrence (like showing up an hour late to a sit-down dinner) – no matter the excuse, it makes me want to see that person less often.

Treating you, their child, their partner or a random stranger (such as a sales associate or server) rudely.

Once I had realized that too many of these situations and signs had accumulated, I had come to the conclusion that these friendships were bringing me more pain than joy. That was why I decided to stop seeing those “friends,” and although at times I would miss them or reminisce about the good times we’d once had, mainly I felt a huge sense of relief and a (dead) weight lifted from my shoulders.

Moving on is a part of life, and sometimes we simply outgrow certain relationships and gravitate to new ones that work or fit better with the present person we are. We shouldn’t beat ourselves up over making such a decision: leaving someone in the past is okay. But before breaking up with someone, be sure to take the time to carefully consider the pros and cons of the friendship (or relationship). If you think there are enough pros to keep that person around, maybe talk to him or her about their negative behaviour. A true friend will understand and appreciate your constructive criticism. They may even have some for you!

If a friend cleanse is something you need to do, I wish you the best of luck and a ton of courage!

This article is sponsored by our partner, Break Up and Move.

On another note, and because no important decision should be made without lots of thought and considering the pros and cons, if you’re interested in breaking up with your birth control, visit birthcontrolforme.ca for alternative options that may be better for you. 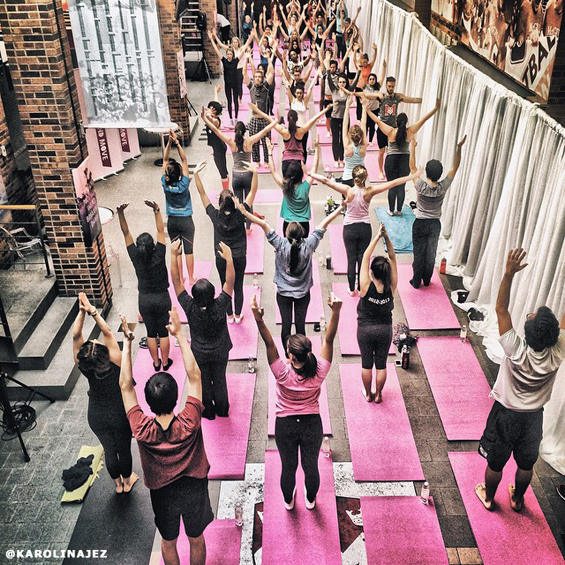 From the Break Up and Move event held at McGill, Photo by co-host: @KarolinaJez

(English) The Petit Lapin bakery pops up at Ogilvy

(English) Breaking up with the cotton pony