For many of us, summer means vacation, but for those who have to work most of the summer and still want to go on mini getaways, I suggest you check out the Orford Music Festival. I always enjoy a nice dinner followed by some form of entertainment, like the AML dinner-cruises that I wrote about here. That’s why I agreed to attend the opening concert of the Orford Music Festival just over a week ago. With a few other journalists, we saw harpist Valérie Milot perform her new show Orbis. Before the show, we had an excellent dinner at the Orford Musique Bistro. 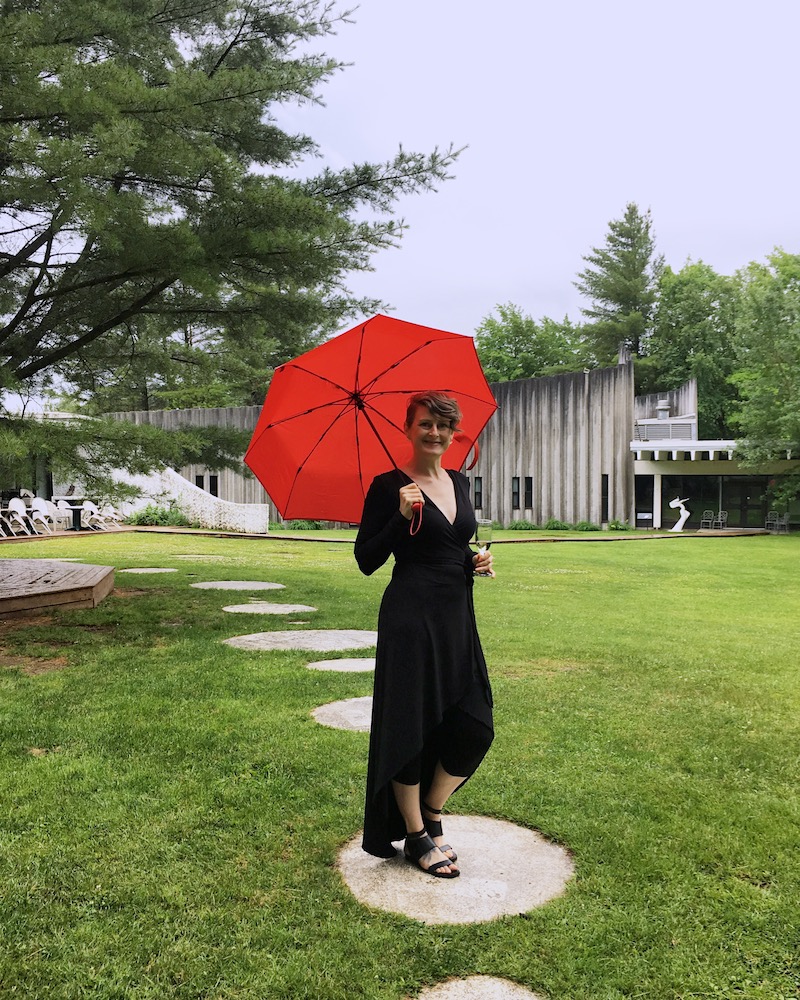 What I loved about the festival opening:

First of all, I was thrilled to get out of the city for an evening of culture in the Eastern Townships. As soon as we arrived, I took deep breaths of fresh pine-scented air. Orford Musique is a music academy made up of a series of halls and practice studios that host students and musicians from all over North America during the summer months. The bistro is near the main concert hall and all the buildings have a fabulous late 60s to early 70s vibe. The food and wine at the bistro are also quite good and I loved the giant skylight above our table (shown below). 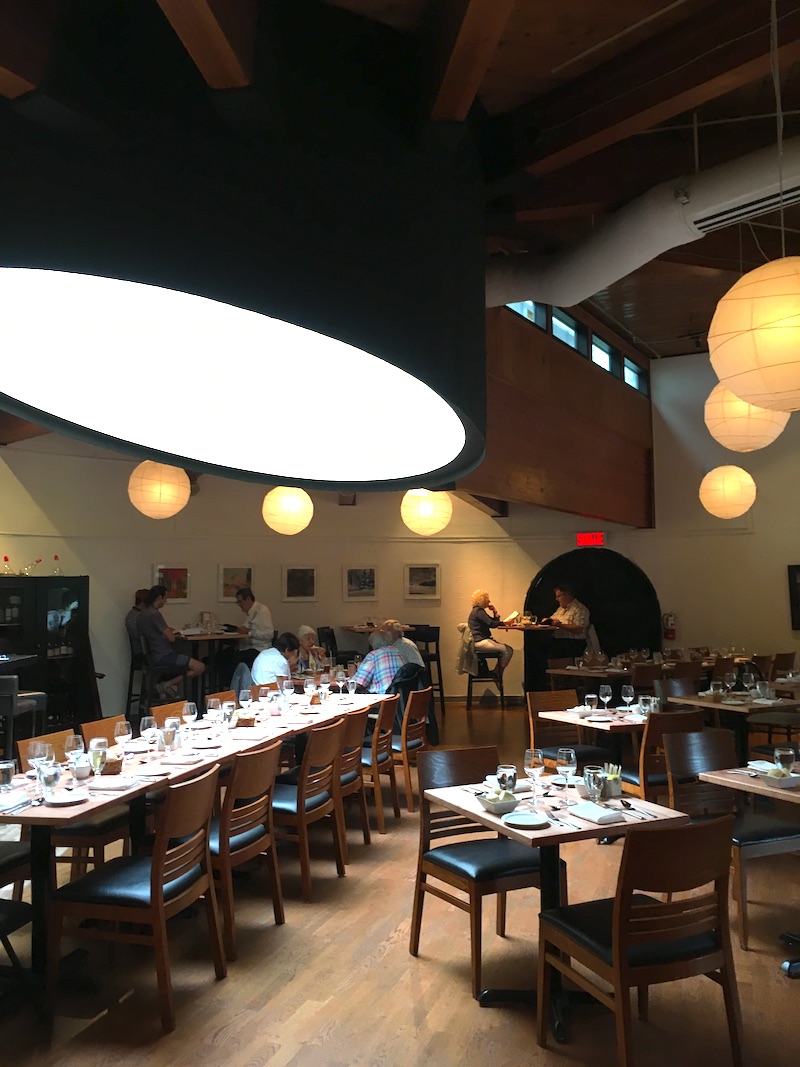 As for the show, Orbis was really different from a traditional harp concert because the harpist played under a transparent dome where projections danced along with the music. Valérie performed classical and popular songs, without a break, for an entire hour. Just to give you an idea of her eclectic style, she ended the concert with “G Spot Tornado” by Frank Zappa. Impressive.

This year’s festival is in full swing and goes until August 12th. I had always assumed it was strictly a classical music festival, but there are also jazz and world music concerts coming up. It makes me want to go again with my guy! Check out the free and paid concert schedule here.

For the bistro menu and to make a reservation, click here. 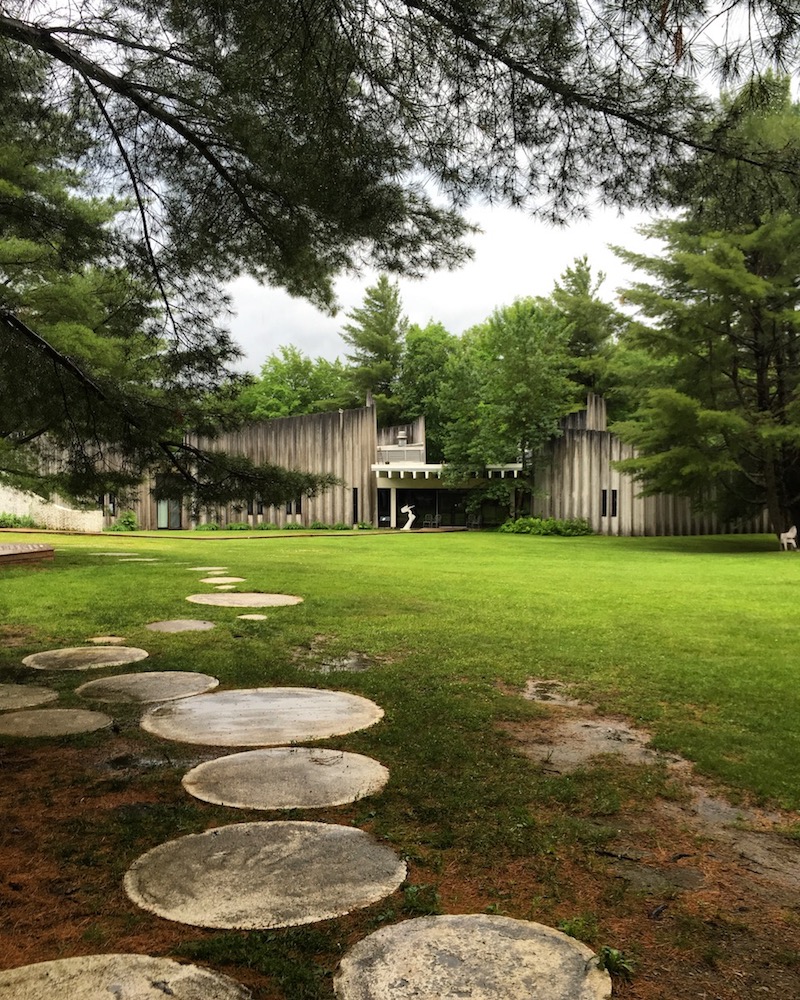