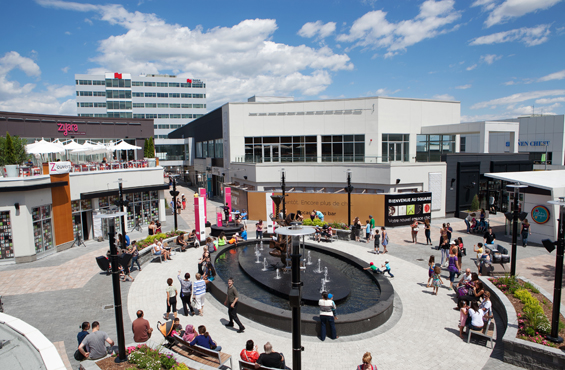 I used to think that I was allergic to the South Shore, but for two months now I’ve been heading to the Square at Quartier Dix30 (the mega shopping neighbourhood with every big-box store imaginable) every other week, partly for work, but also to shop, eat and unwind. At first glance, the Square seems to be a somewhat antiseptic man-made shopping village (think Premium Outlets in the States), but if you can get past the cold exterior, it’s what you find inside that counts. Plus, the fact that everything’s all in one place and there’s always plenty of free parking makes it worth the trip over the Champlain. You might ask, what could make me want to leave my beloved urban island and take a trip to the ’burbs? Here are my top six places to check out if you’re thinking of heading to the Square. 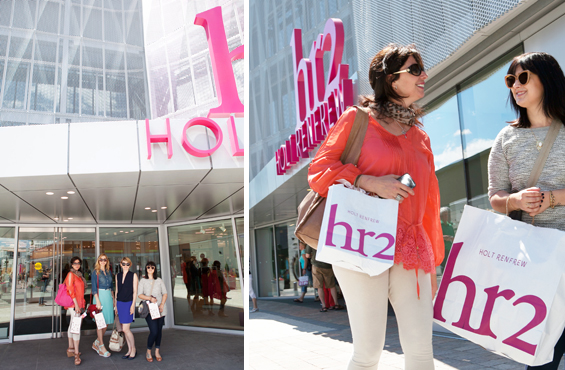 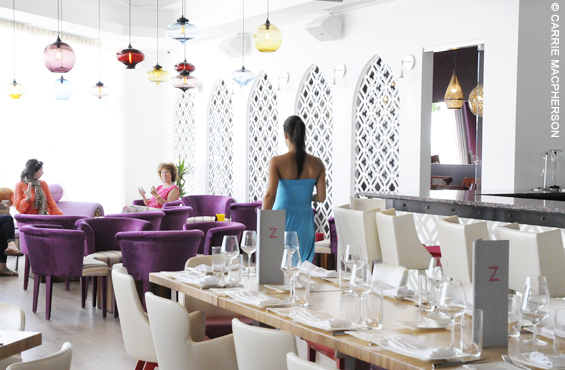 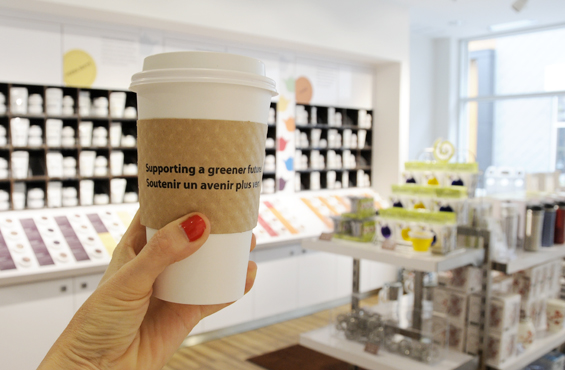 That’s my must-do list at the Square, but there are plenty of other stores not to be missed. A lot of them we already have downtown, but it’s nice that they are all within walking distance of each other, and again, that you don’t have to worry about parking!

Other stores not to be missed (and that are the only ones in Quebec): Bebe, Peak Performance (for golf and ski wear), Lollipops Paris (kitschy girly shoes, handbags and accessories).

What’s missing: a place to grab fast healthy food in between shopping, and a great café!

Important to know before you go: Although it may only take 10 mins to get there, it can take 40 mins to get back!  Just try not to travel at peak traffic times. (Trust me, I made the mistake of leaving the Square at 6 p.m., only once). 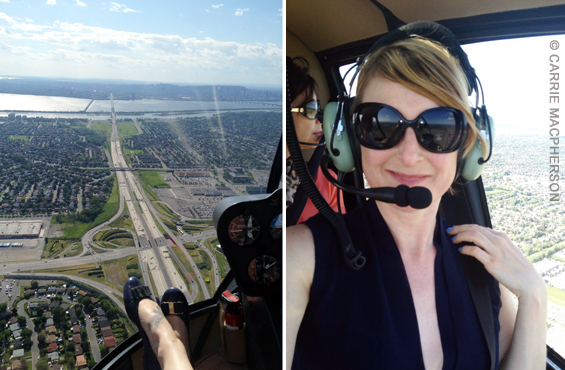 Check out my VIP day at the Square on my blog, including a 20-min. helicopter tour of the Square and Old Montreal (my hood)! If you are at the Square this weekend (July 27–28), you can enter to win the same heli-tour (with champagne!). Or, you can also book one.

(English) A VIP day at the Square

(English) On losing a pet