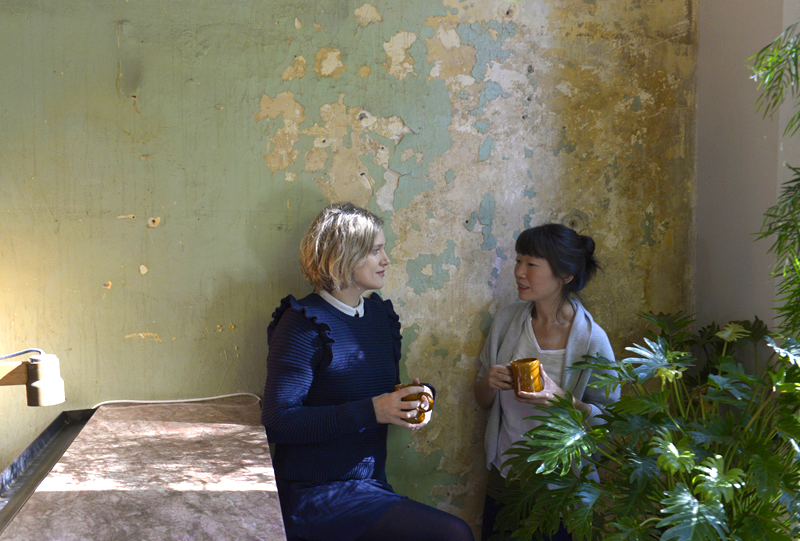 Last fall, I was asked to photograph Montreal novelists, Madeleine Thien and Heather O’Neill for the Quebec literary magazine, Carte Blanche. Both writers have published several novels and I had already read (and loved) Heather’s Lullabies for Little Criminals as well as her second tome, The Girl Who Was Saturday Night. Her third novel, The Lonely Hearts Hotel came out on February 7th and I can’t wait to read it. Heather’s stories take place in Montreal so, if you are a Montrealer, you’ll fall for the quirky characters and perhaps feel an affinity for their favourite haunts.

Prior to our photo session, I learned that Madeleine’s lastest novel, Do Not Say We Have Nothing was shortlisted for the Man Booker Prize and had won both the 2016 Giller Prize and the Governor General’s Literary Award for Fiction. I immediately put it on my must-read list and did just that in January. It’s an incredibly moving book about two generations of intertwined families which takes you through Mao’s Cultural Revolution and up to the Tiananmen Square student protests. It’s the first time a novel made me cry, at least that I can remember.

These extremely talented women were also lovely to photograph. It’s been awhile since I was given carte blanche on a photo contract (thanks, Greg)! I chose Café Parvis on Mayor street as the location – the café with the iconic wall and perfect light. I was very happy with the outcome. 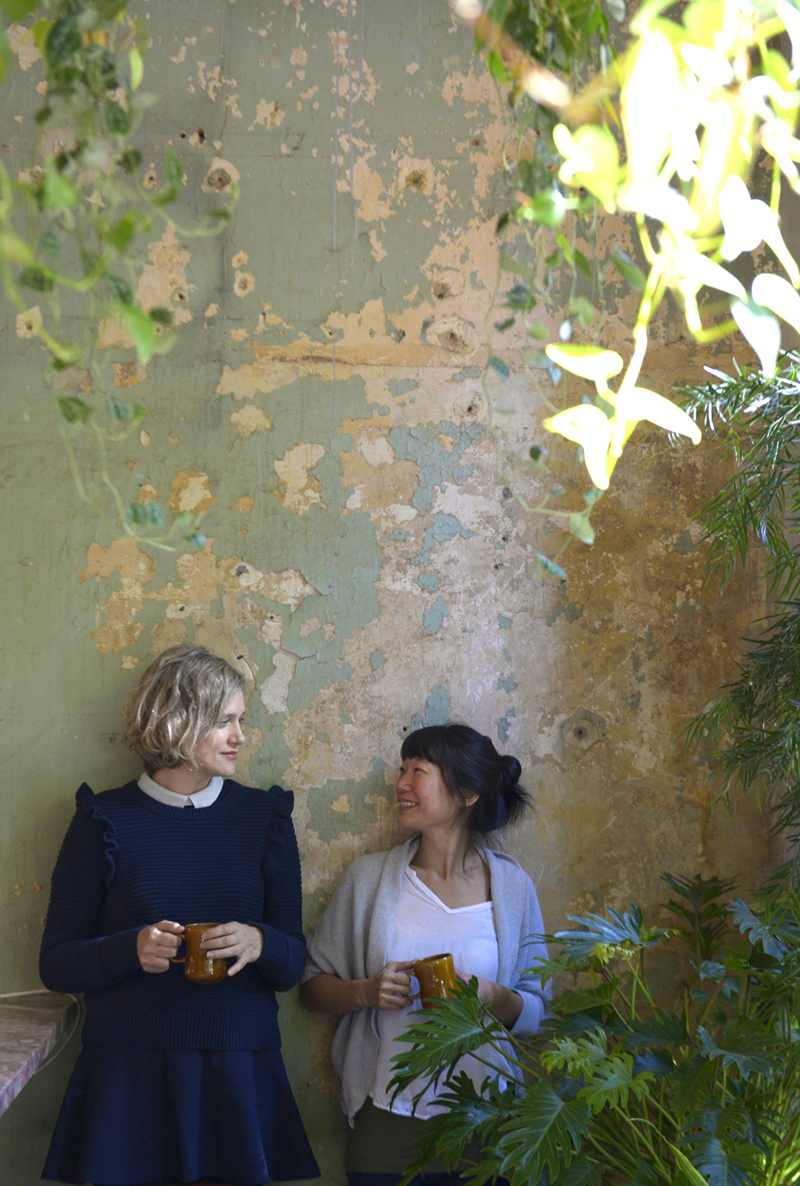