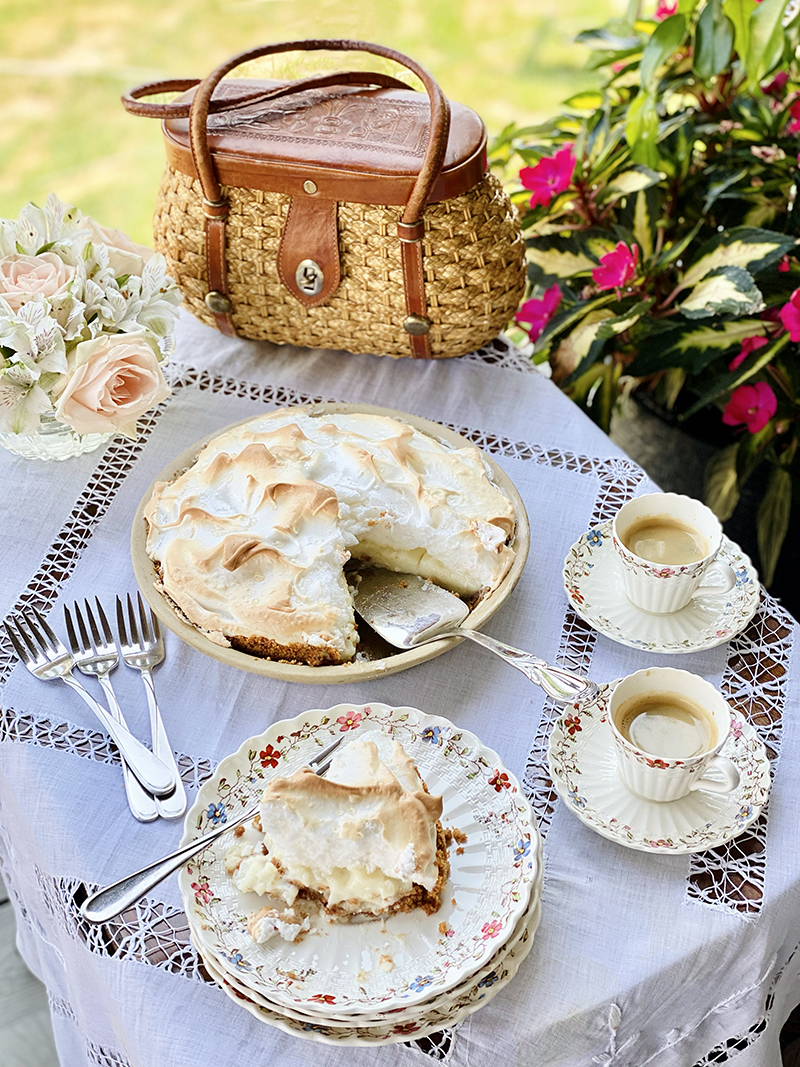 Flapper Pie is an oft-forgotten Prairie classic. Whenever I go home to Saskatchewan to visit my family, I have to have a piece of this pie. A simple vanilla custard pie with a graham crust and meringue topping, Flapper Pie got its name from the flapper ladies of the era when it was most popular; during the 1920s and 30s. Most small town cafes back then served different types of custard pies, such as: banana cream, coconut cream, chocolate and Flapper Pie. This particular pie is the easiest to bake because all it takes is a few simple ingredients. Important tips: be sure to use eggs that have come to room temperature and don’t do like I did and skip the last step of chilling the pie to set the custard! It will be too mushy and difficult to slice, but will still taste delicious.

This is the best Flapper Pie recipe I’ve found, written by Renee Kohlman for the Saskatoon Star Phoenix. I like that she puts a bit of booze in her custard (purely optional, but I tried it with bourbon). It’s a nice nod to the end of prohibition which lasted from 1916-1924 in Saskatchewan. If ever you get the chance to visit Saskatchewan, you can stop at Sisters’ Bistro in my hometown where they still serve this famous pie. 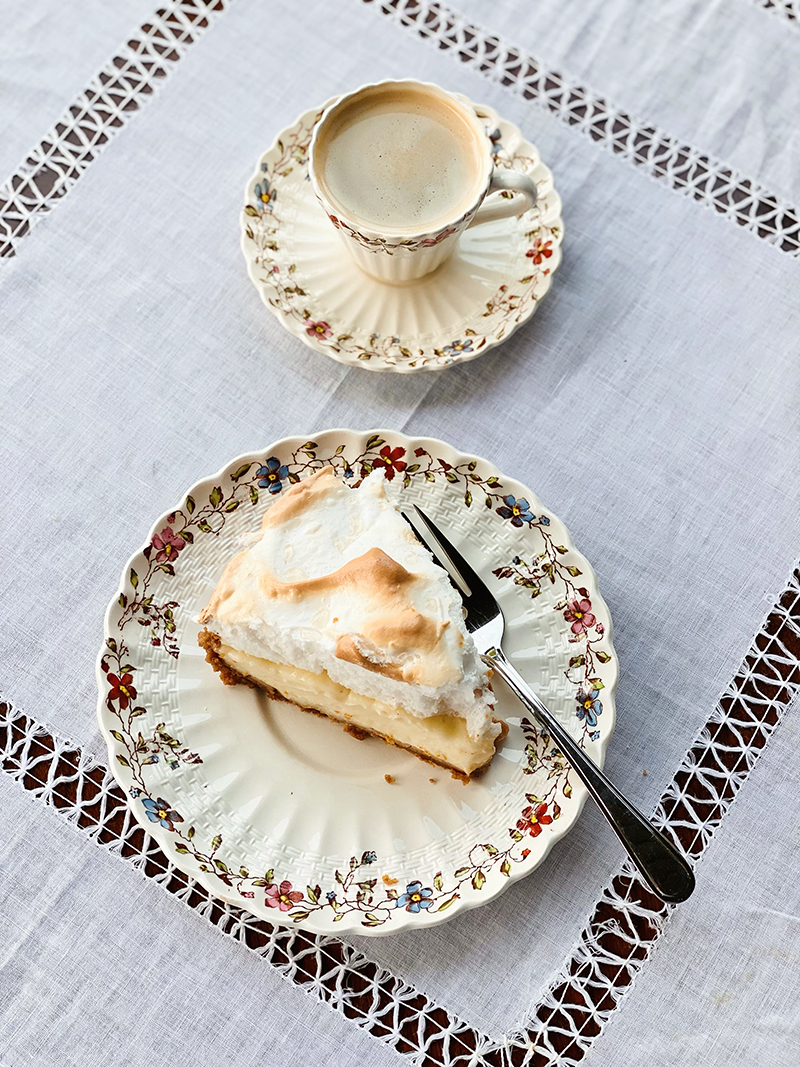 [:en]Five UK brands to gift the guys in your life[:]