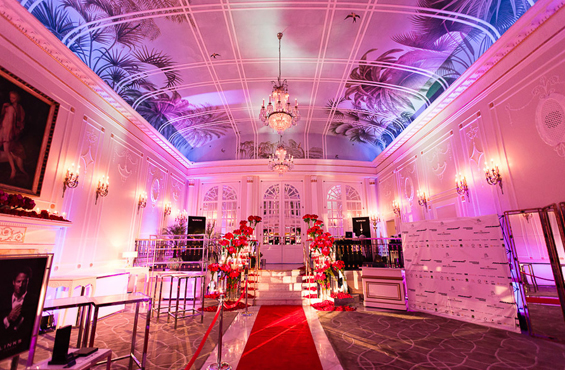 Grand Prix comes but once a year and some years I’m tempted to just skip it all together, but this past weekend there was one party I couldn’t miss: The Ritz-Carlton Grand Prix Garden Party. Put on by the Ritz, McLaren, Moët & Chandon, Holt Renfrew and more – it sounded to me like an adult version of Alice and the Mad Hatter’s tea party. Actually, it came pretty close! Instead of tottering towers of tea cups, there were endless silver trays of champagne flutes balanced by waiters who continuously weaved their way toward thirsty revelers. There were plenty of cakes and other desserts at some point amongst a jungle of roses in the Palm Court, but they were preceded by an oyster and seafood bar on the garden terrace and other savoury spreads everywhere you turned in the Oval Room. The centerpiece was not a toadstool with a hookah-smoking caterpillar, but a shiny red McLaren sports car smack in the middle of the ballroom. We ended up dancing around it in our high heels like pagans around an idol to the sounds of DJ Brendan Fallis. The sold out party was considered a success by its organizers, especially when they counted the number of race fans, hockey players and local celebs that attended. For me, it was a success because not only did I indulge in my share of Moët, I was still able to remember it all when I woke up the next morning!

Luckily, there was also a photographer to immortalize the soirée (all photos by Yanick Déry)… 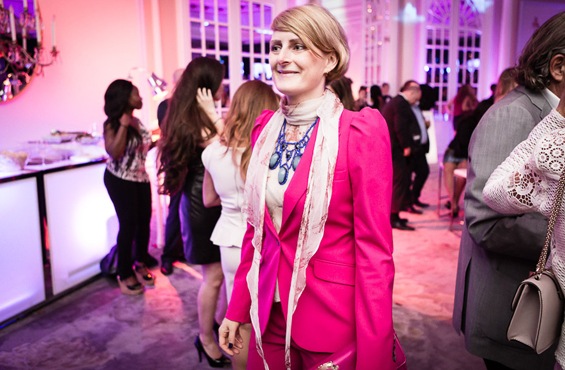 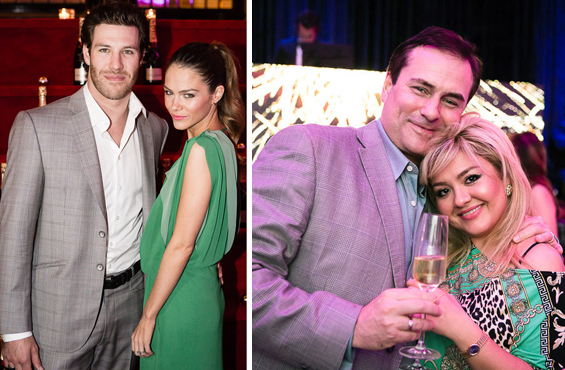 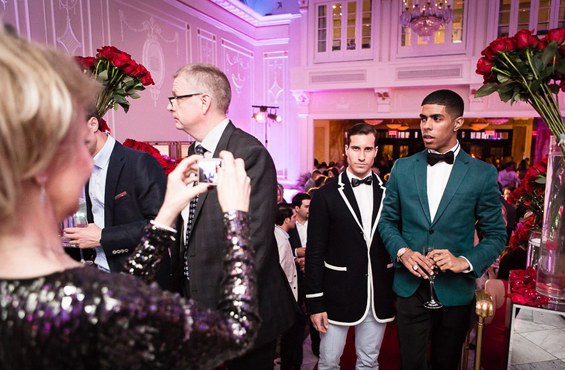 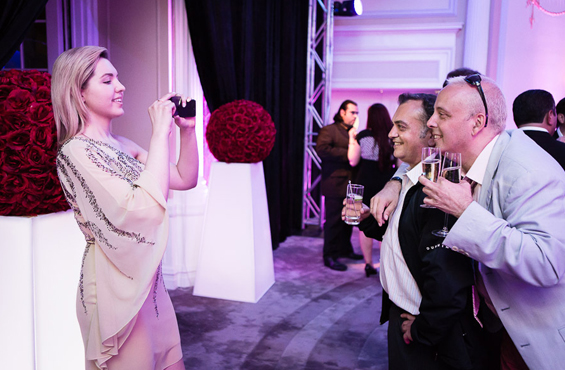 Ritz-Carlton’s Natalie Chepurniy (left) in a dress from Très Chic Styling. Bugs & friend on the right. 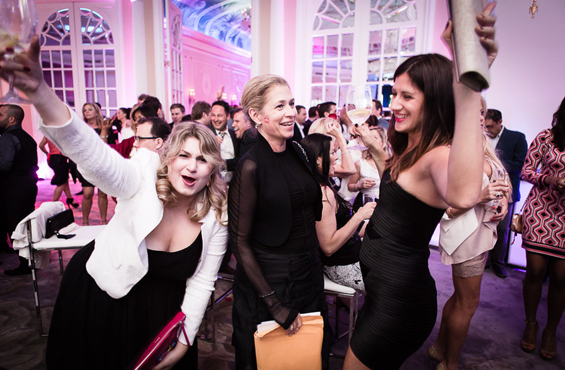 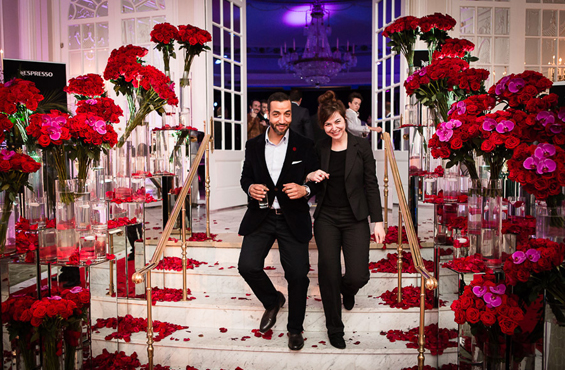 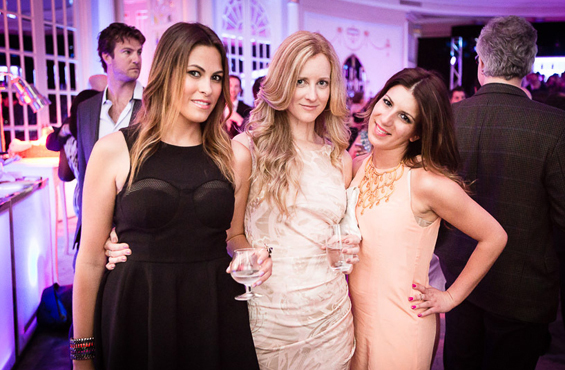 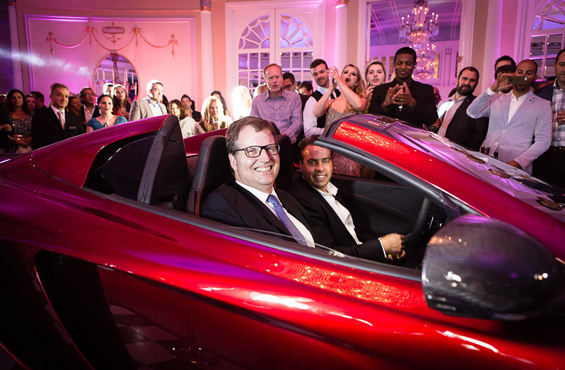 Andrew Torriani, President and CEO of Montreal’s Ritz-Carlton, smiling like the Cheshire Cat. 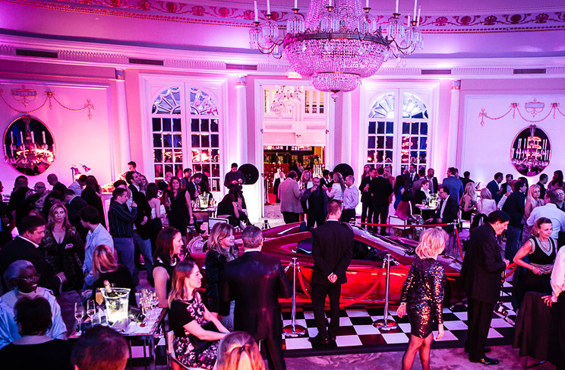 Until next year, Grand Prix!