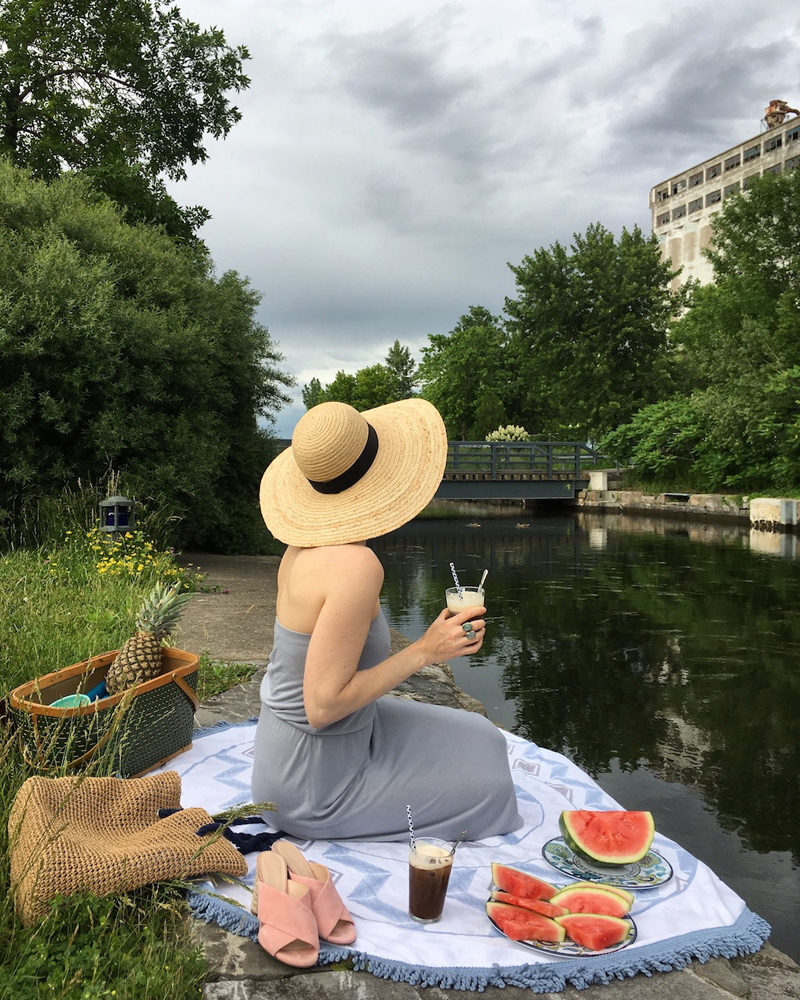 Make your summer more decadent by trying this easy-to-make recipe for a sumptuous, icy drink. Nespresso recently launched a duo of limited edition coffees specifically intended for drinking on ice. Intenso on Ice or Leggero on Ice are what you’ll need to concoct this cool creation I came up with last weekend. I spent Sunday afternoon sipping these by the canal with my guy and Dapper and I intend to repeat the formula this weekend for Canada Day, come rain or come shine! 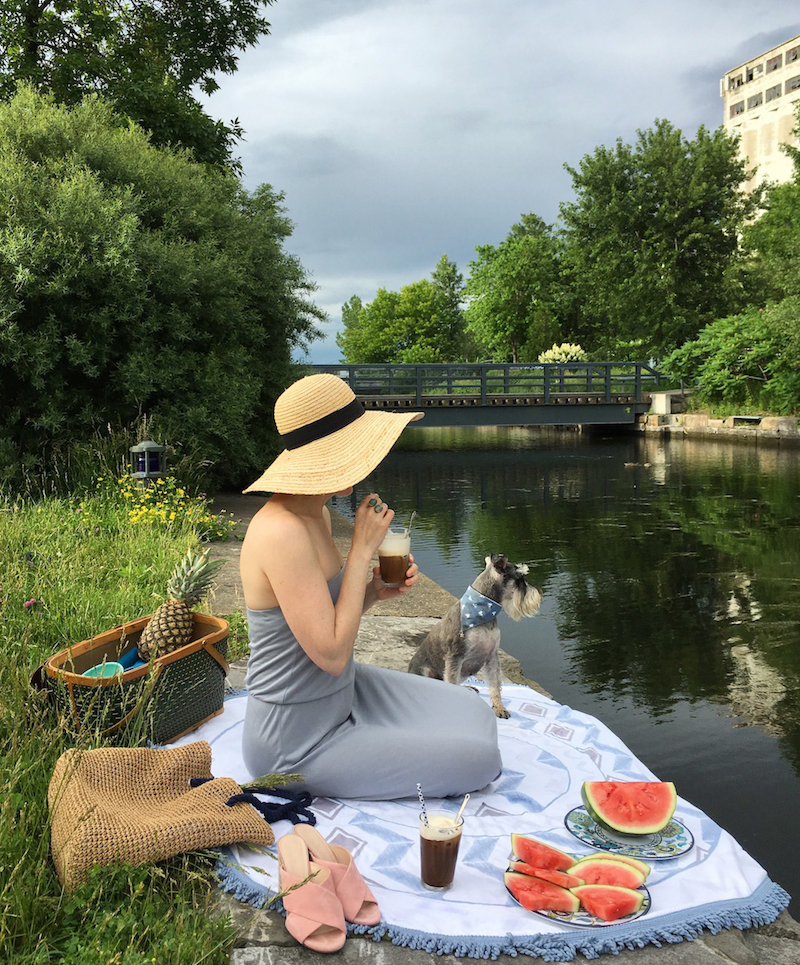 Nespresso suggests you make a shot of Intenso on Ice or Leggero on Ice (I prefer Intenso, because I like my coffee strong) and add it to a tall glass with lots of ice cubes and then top it off with cold water or milk. My version is slightly fancier and stronger because I added not only ice, but ice cream (vanilla gelato, to be precise) and I made my recipe with two shots of Intenso on Ice instead of one. The result: divine caffeinated deliciousness! 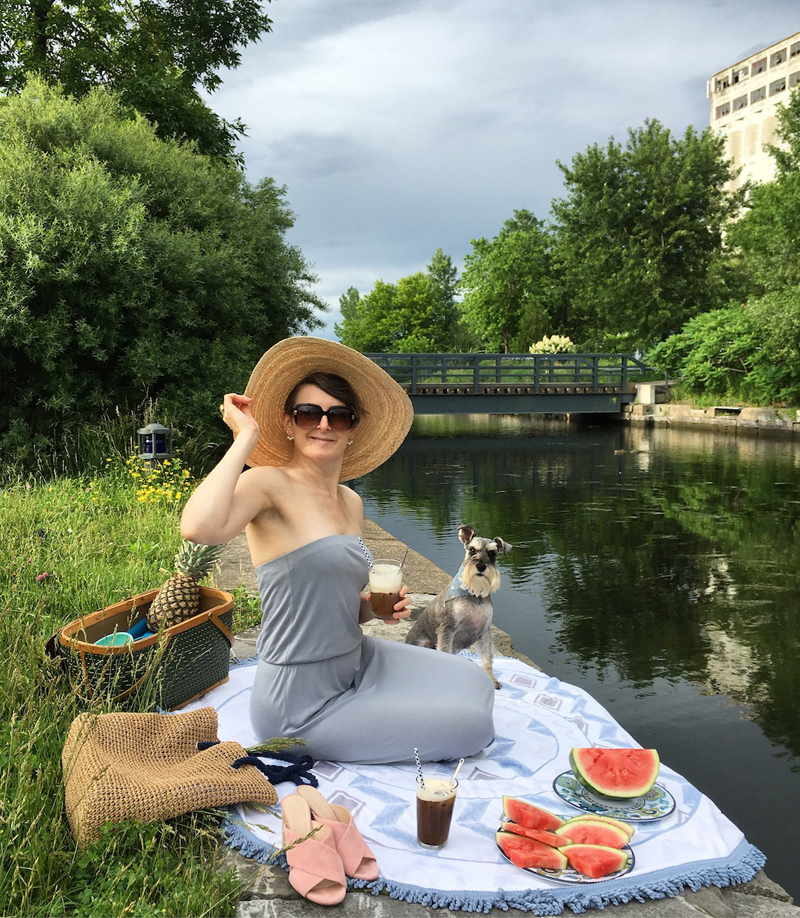 Since I planned to enjoy my iced coffee down by the canal with my guy, I prepared four shots of Intenso on Ice and poured them into a mason jar, then I packed my gelato and ice cubes into a cooler along with some watermelon slices for a light summer snack. Once at the canal, I prepared the iced coffees on the spot. Nespresso had sent me a lovely giant Tofino towel which made for the perfect picnic blanket. I may have got a little “Carrie-d” away with the gelato, but I’m excessive like that. You don’t have to add gelato, but I think it takes the concept of iced coffee to the next level! 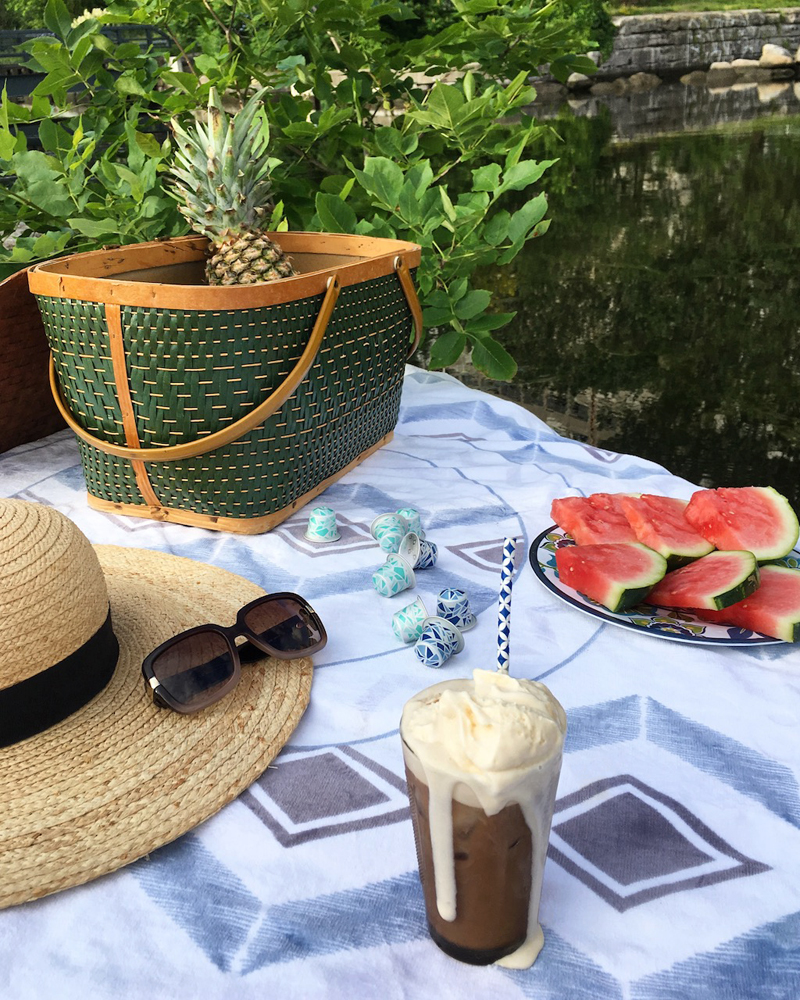 Nespresso Intenso on Ice and Leggero on Ice are available for a limited time (just like our Canadian summers) at $8.50 for a box of 10 or as a discovery pack of two boxes of each coffee for $36. 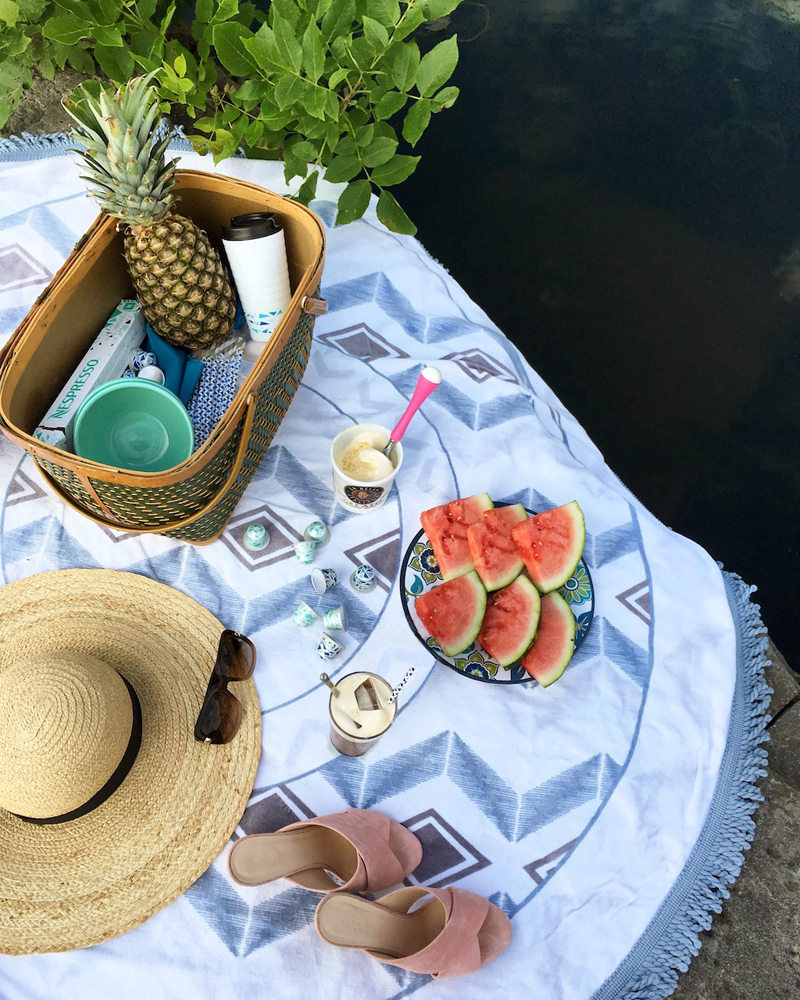 This article is sponsored by Nespresso. Opinions are my own.

[:en]Grand Prix Activities - From a Little to a Luxe[:]