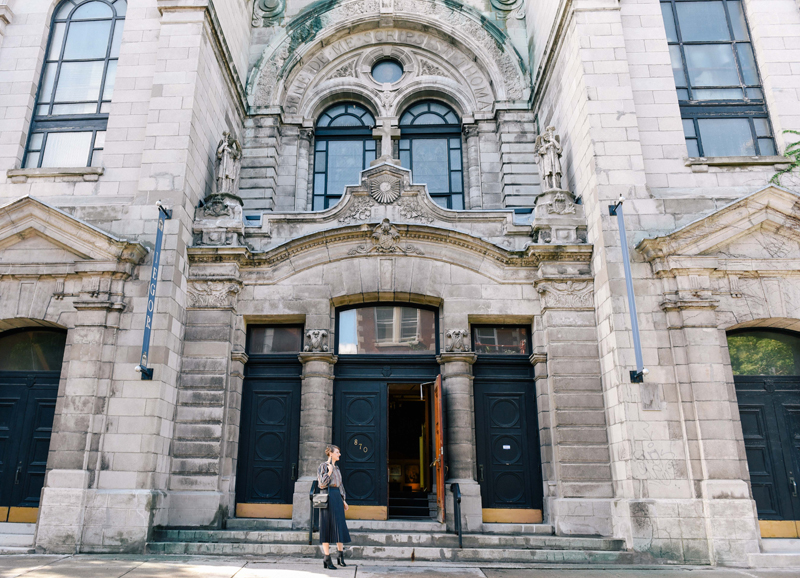 A few years ago, a friend asked me if I wanted to attend an auction. I immediately thought of the livestock auctions that my father would bring me to when I was a kid. I remembered the smell of animals, dust and hay. I liked to tag along to hear the auctioneers and to see the animals, but mostly I went because Dad would buy us junk food from the auction canteen. When I arrived at Iegor Hôtel des Encans (already, the name sounds grand) on rue du Couvent in Saint-Henri, I was surprised to find that it was housed in a colossal former church. Inside, the spectacular nave was lit up like Versailles. There were rows of chairs where pews used to stand, filled with devotees of antiques, art and other fancy things. And, at the pulpit, was Iegor de Saint Hippolyte with his auctioneer’s gavel. I was in awe. 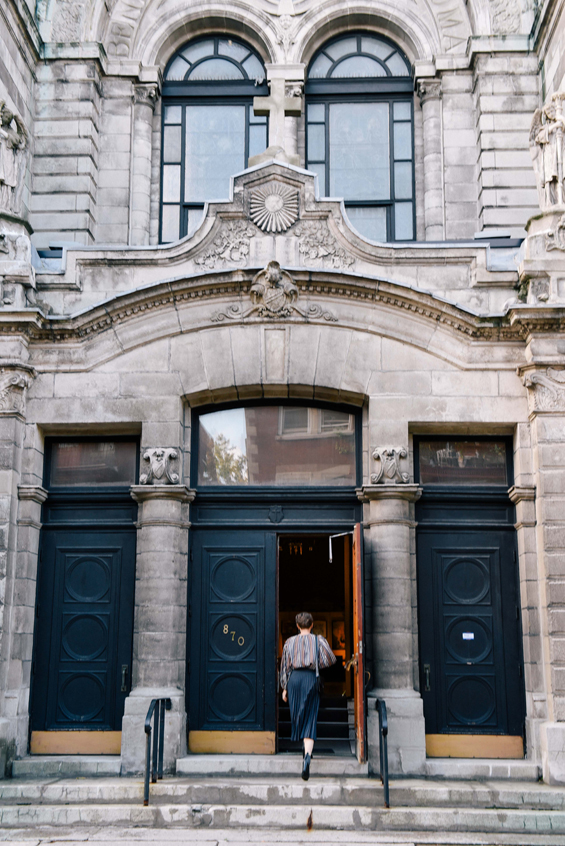 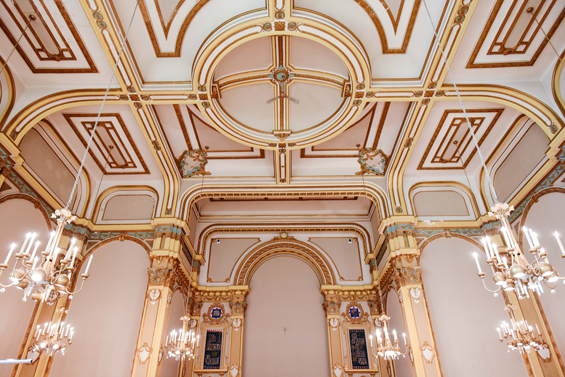 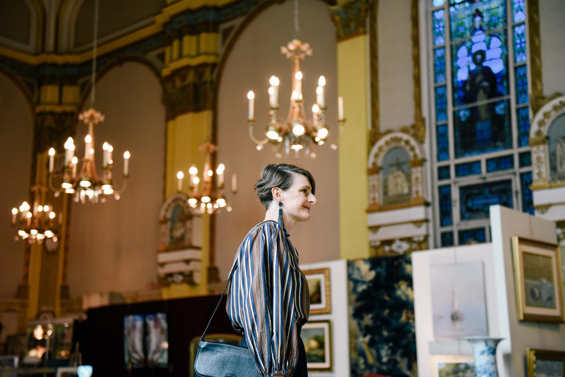 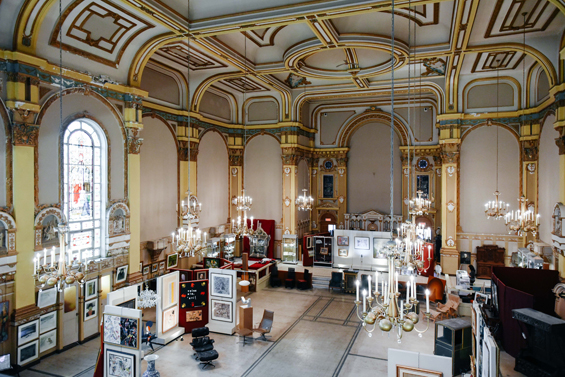 Once you get past the grandeur of the auction house, you have to learn to become a clever bidder. If you’re somewhat impulsive, like I am, you need to have a strategy to keep your spending in check and to only bid on items that you absolutely have to have. Be careful not to be influenced by two things : your friend sitting next to you who thinks you should bid on something and the complimentary wine. I have been found guilty on both points, but I’m getting better at being strategic. The first thing I do, is check the auction online to see what I might be interested in. Second thing is to be sure to attend a viewing of the items BEFORE the night of the auction. That way, you can see the items up close and make up your mind (almost) if you really want them. Lastly, I try to set a budget for each item so that I don’t end up spending more than I wanted to. 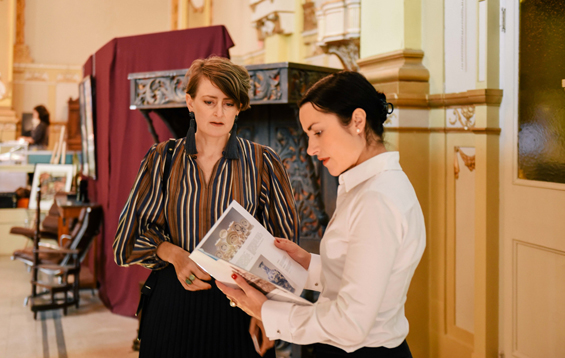 Last Friday, I attended the viewing for tonight’s auction and I’m ready to flash my number for a few items! If you’re interested in luxury accessories, you won’t want to miss this one. Silvia Casas, one of the auctioneers, art historian, expert in jewellery and vintage fashion walked me through the auction and pointed out some of the most covetable pieces. I’m giving you a preview here, but I hope NOT to see you tonight, so I have a better chance to win the items I have my eye on. 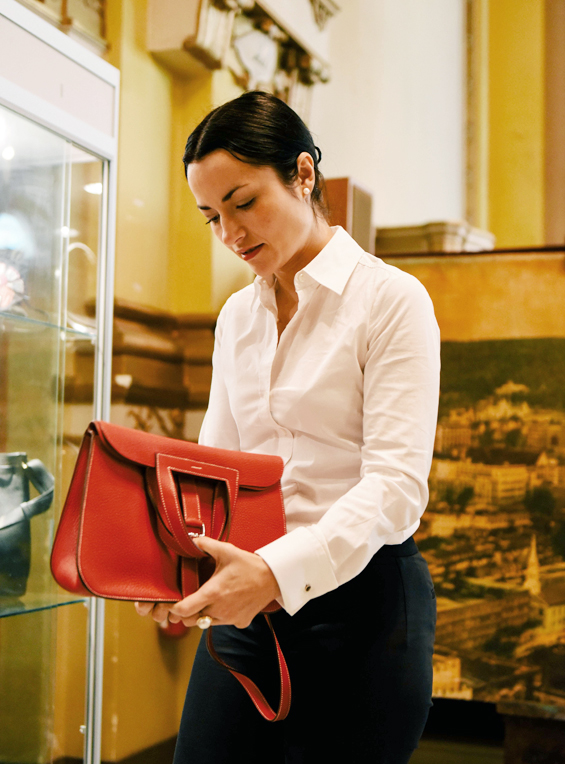 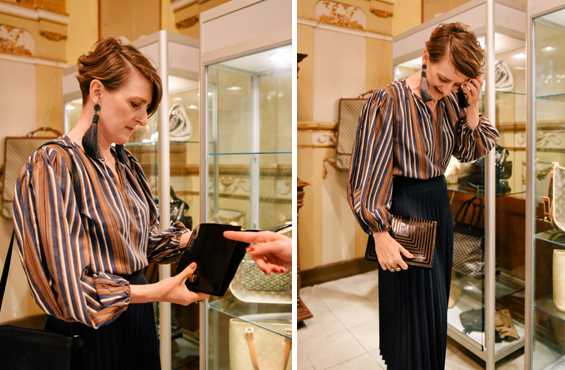 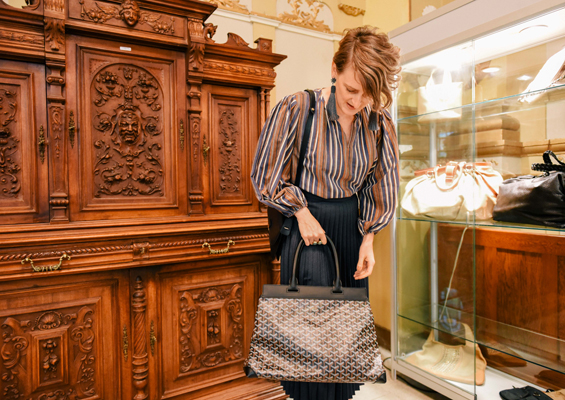 One last tip : If you aren’t able to attend the auction, you can also bid online. You only need to be pre-approved by following the instructions at Iegor.net 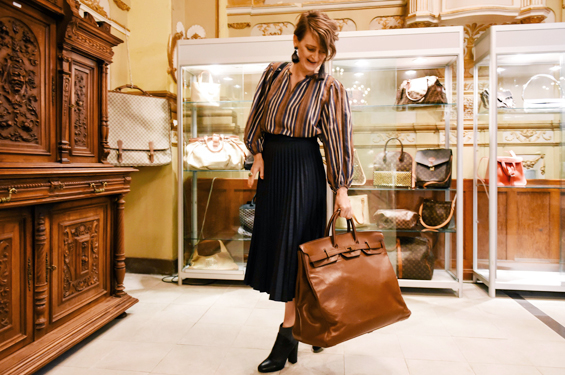 May the best gal win the Birkin! 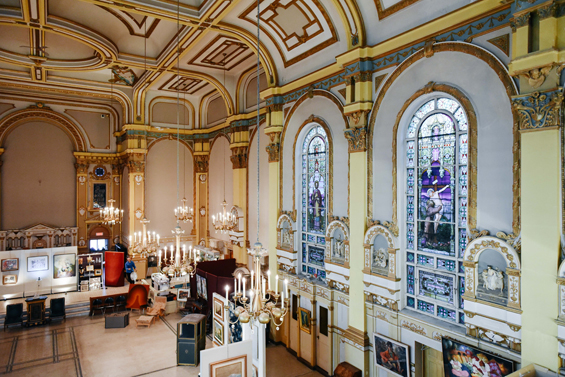