Stepping up my spectator style in Maison ELÄMA

I had no idea that we had a Snow Polo tournament in Canada until I was invited to be one of the guest fashion bloggers! Last weekend, I headed up to Mont Tremblant with my boyfriend and a car full of Canadian fur accessories designed by talented sisters Rim and Rita Elias of Maison ELÄMA. I love their designs and was delighted that they agreed to lend me some of their pieces for the three-day event. Since the Snow Polo Tournament was being held outdoors, I knew I needed to dress warm, but I didn’t want to sacrifice style while attending such a prestigious event. We Canadians could use a little more fashion in our winter wear. Why cover up in down-filled coats when you can look glam by simply adding a little luxurious fur?   Below are the outfits I put together for each day. Let me know which you like best! 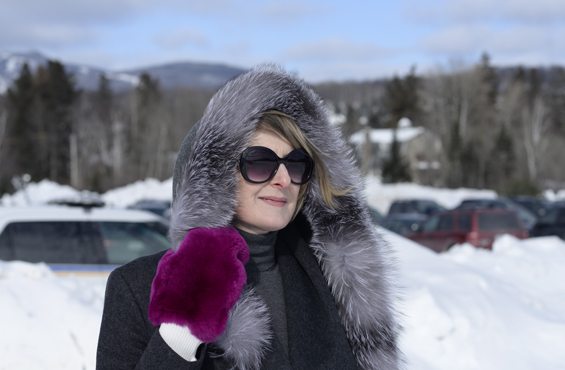 Day 1 – I chose this outfit because it was comfortable for the nearly two-hour car ride to Tremblant. I also didn’t want to have to change so I needed an outfit that could go directly from the car to the sidelines at the polo tournament. That’s why I layered the Carley shawl with my wool coat by Façonnable. The magenta fur mittens are from Holt Renfrew. I thought they were snow polo-appropriate because Holt Renfrew & Ogilvy had its own polo team in the tournament! Since I work for Holts, I was happy to show my support by sporting the Holts colour. 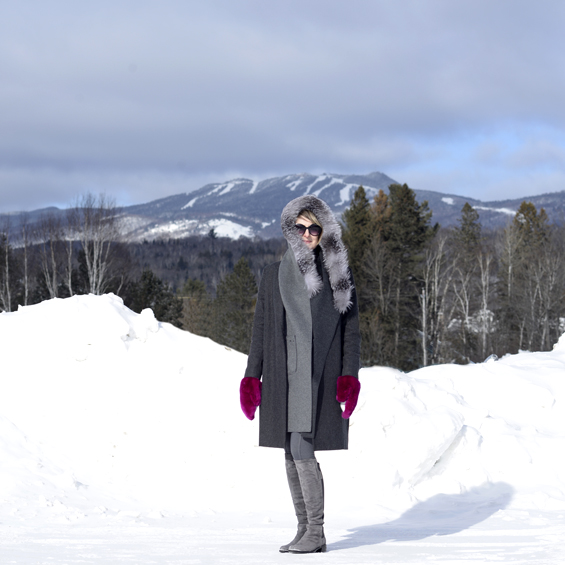 Day 2 – This is my favourite outfit of the three because I love how the fur glams up my wool Smythe coat. The fur collar on the Jackie vest and the fur trim on the gloves look as though they could already be part of the coat. I also find that this colour of fox fur complimented my skin tone best. I added another luxury fashion element with my Dolce & Gabbana skirt. The inspiration for this look was Anna Karenina and the gorgeous costumes, designed by Jacqueline Durran, that Keira Knightley wore in the 2012 film version. 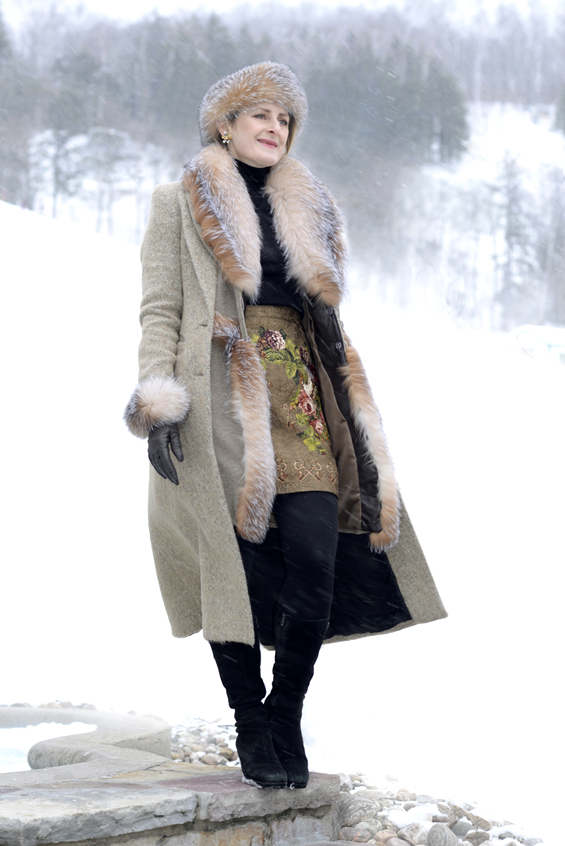 Day 3 – Another Russian princess-inspired outfit. Here I’m wearing a Dolce & Gabbana skirt with a fur jacket, fur hat and fur muff (which doubles as a purse), all by Maison ELÄMA. 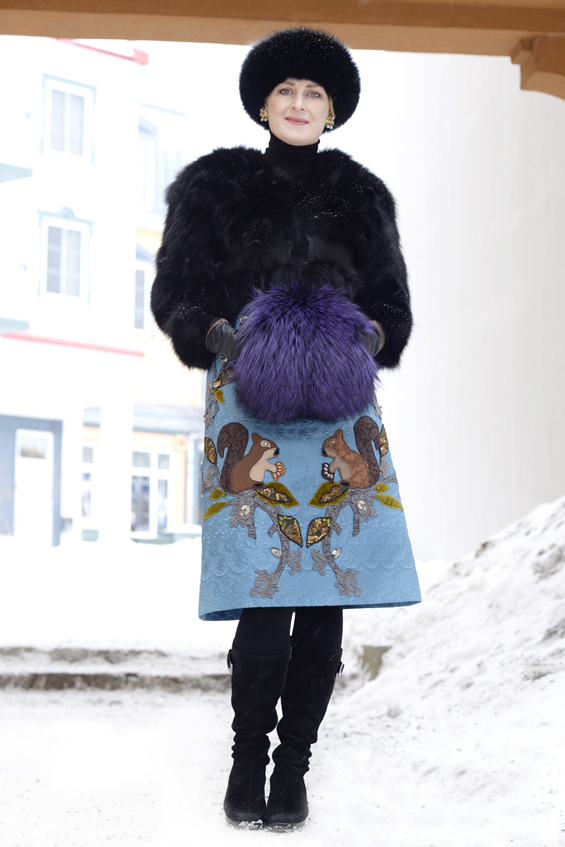 You may be wondering what I thought of the tournament itself? I loved it! The horse and rider duos put on an amazing spectacle. It is a very exciting sport to watch, not to mention the people watching. We rubbed shoulders with some of Canada’s elite, including my biggest boss – Galen Weston and his wife, owner of both Holt Renfrew and Ogilvy. We were all very happy when the Holt Renfrew & Ogilvy team tied for first place at the end of the final match of the tournament. 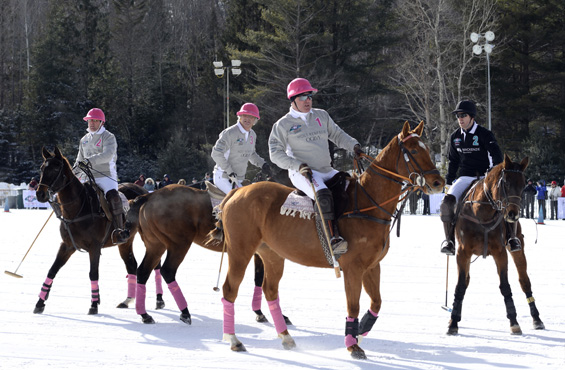 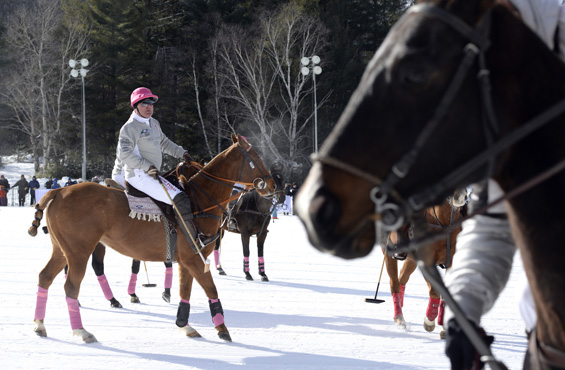 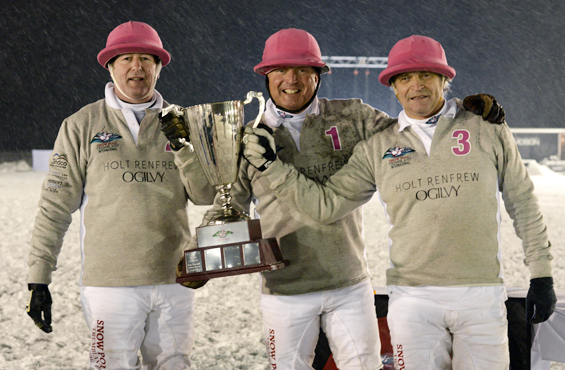 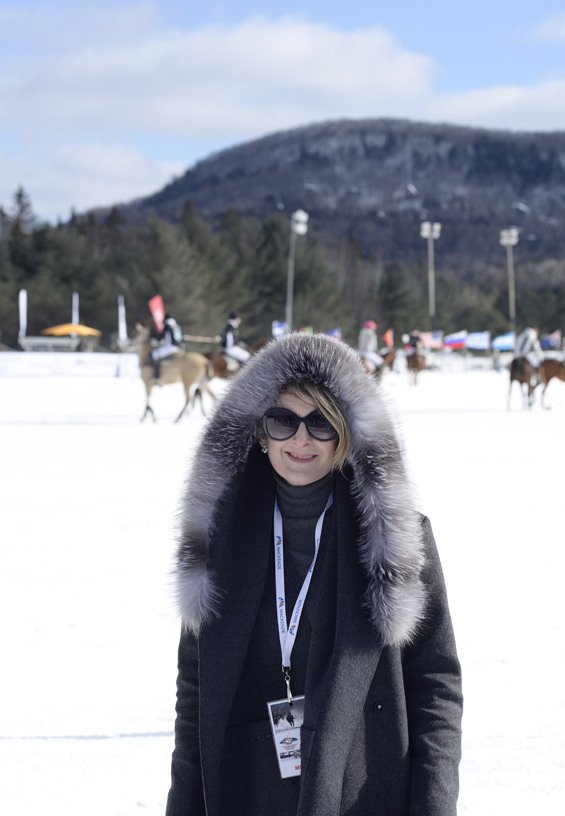 Special shout out to the local chocolate makers Palette de Bine who kept everyone fueled with their delicious hot chocolate. 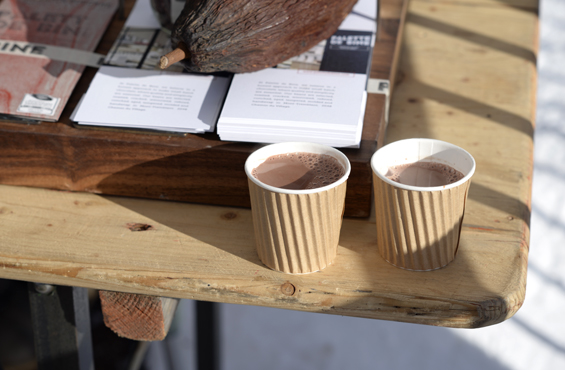 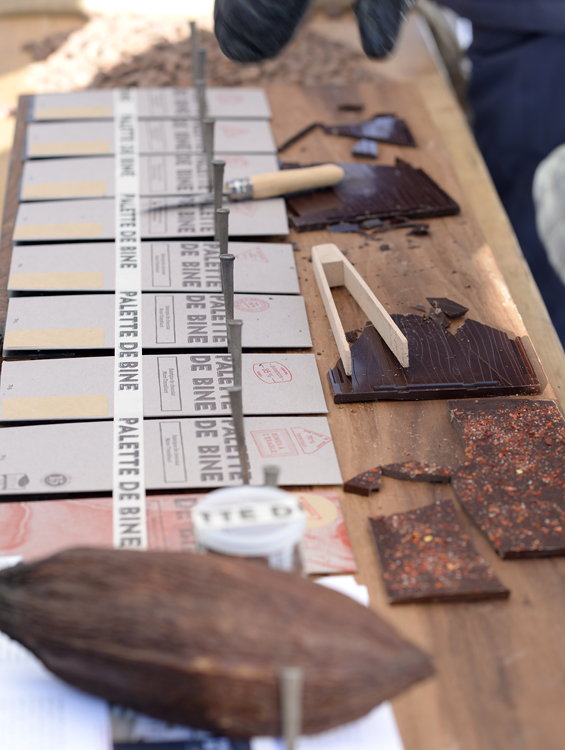 I’d like to thank the sponsors that made my first snow polo experience a VIP one. Ralph Lauren launched their new fragrance Polo Blue and they offered Lolitta and our partners couple massages at the Hotel Quintessence. The organizers also put us up at the Fairmont Tremblant hotel, treated us to room service and an incredible dinner at the restaurant, La Quintessence. They even arranged for us to have ski passes for Sunday. Veuve Clicquot Canada was also a sponsor and they broke out the bubbly during the final match.

Thank you Snow Polo Tremblant, for treating me like royalty! I’d go again next year – in a heart beat! 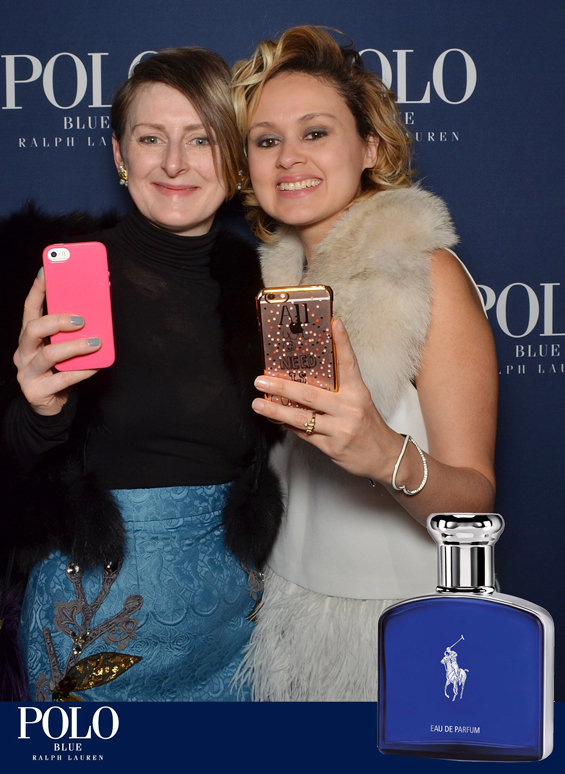 Local designers collaborate with eBay for a good cause