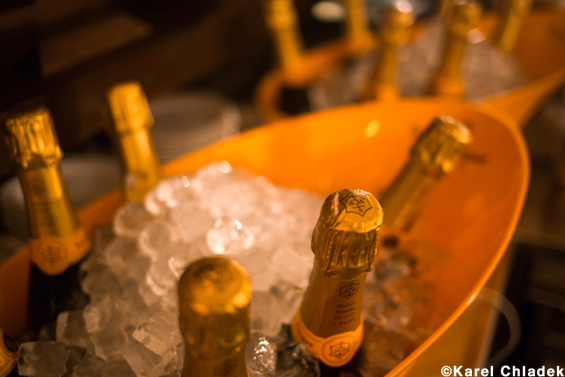 You’ve probably had a glass of Veuve Clicquot at some point, maybe to celebrate a special occasion, but did you know about the kick-ass #GIRLBOSS behind the Yellow Label? Let me tell you about Barbe Ponsardin, aka, Madame Veuve Clicquot. Barbe married François Clicquot when she was only 21 and she became his widow (veuve, in French) at 27. That’s how she got her nickname Veuve Clicquot. She took control of her husband’s company and made the visionary decision to focus on its champagne production and as a result, made some serious champagne history. Did I mention that this all went down in 1805? We women of 2015 could have learned a thing or two from Barbe. It was Barbe that sent over the first cases of champagne to Quebec City and Montreal in 1855, so you can raise a toast to Barbe the next time you enjoy a glass of Veuve.

To celebrate the first shipment of Veuve Clicquot to Canada 160 years ago, Veuve Clicquot invited a small group of elegant bon vivants to Quebec City last week to party like it was 1855. I was delighted to hop on the champagne train to take part in the party! 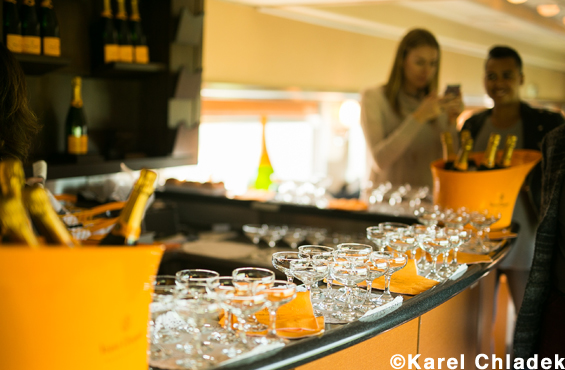 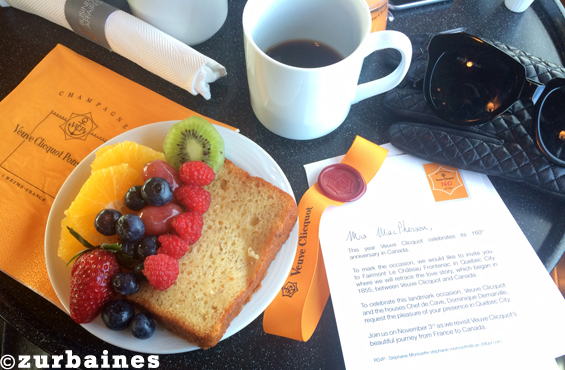 Brunch and champagne were served aboard a vintage VIA Rail wagon from the 50’s. 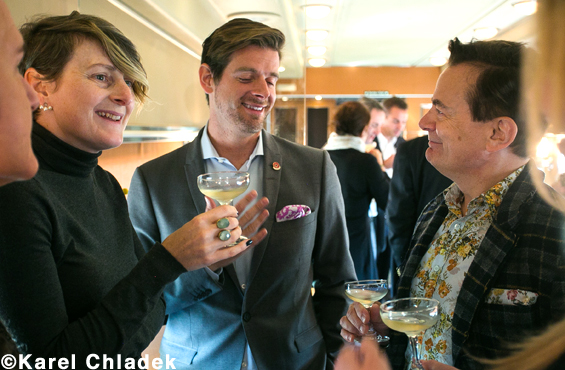 Toasting the Veuve with new friends Randall, Darcy and the PR of VIA Rail. 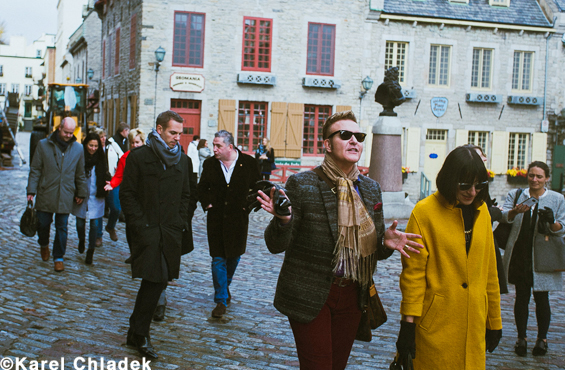 Walking off the champagne from the train station to Château Frontenac. 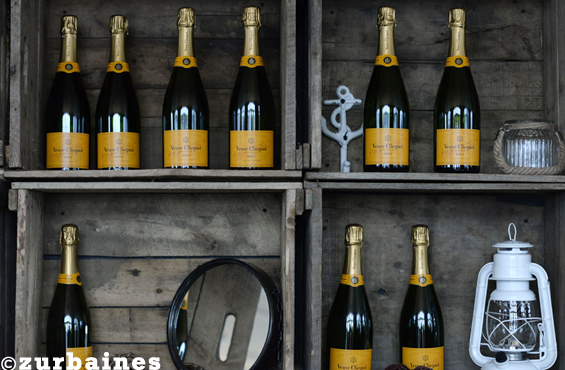 Greeted with champagne at the Château. 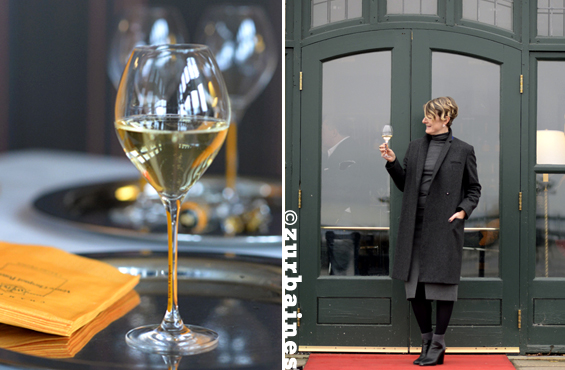 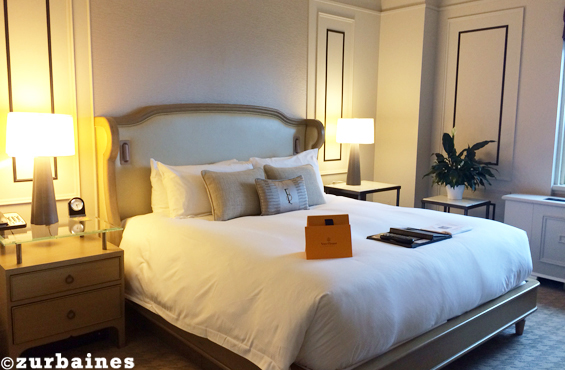 After our champagne lunch we checked into our rooms on the Gold Level. The afternoon was spent catching up on work and getting glam for the gala dinner. 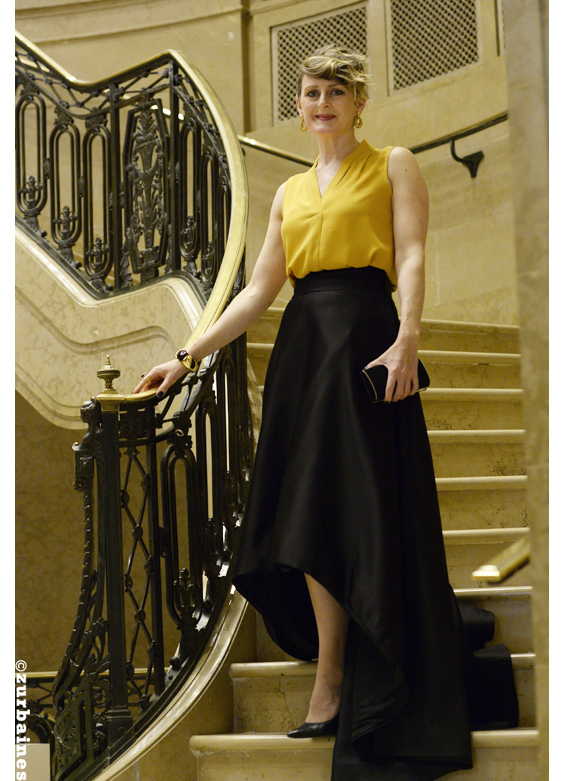 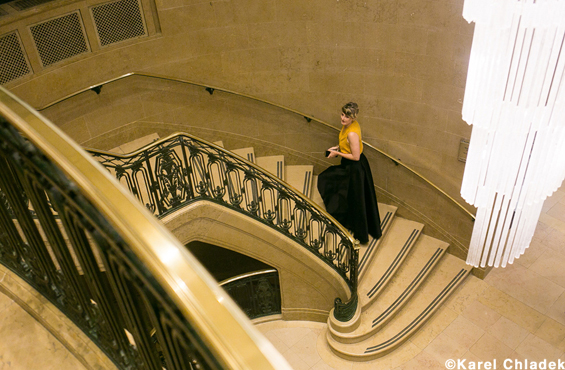 Gliding up the stairway to the salon rose where a room full of Rosé Clicquot was waiting. 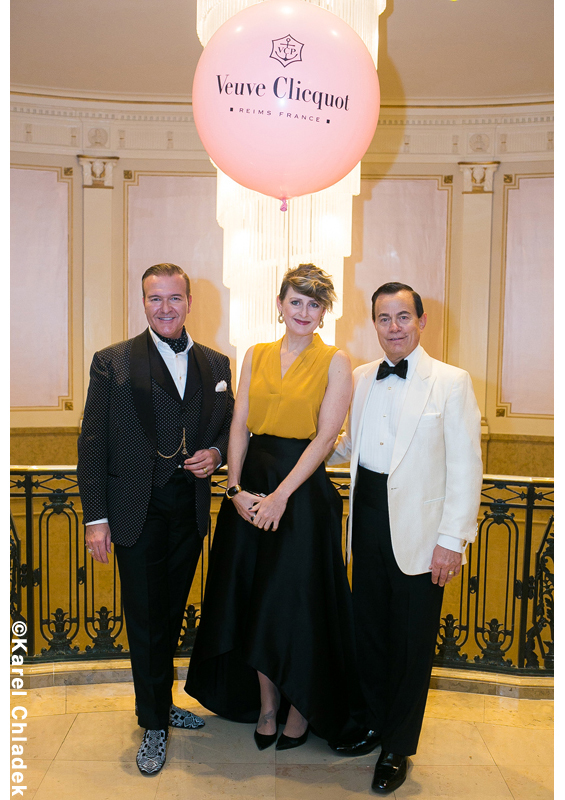 Had to have a snap with this fab duo: Randall Scott MacDonald & Darcy Kaser. 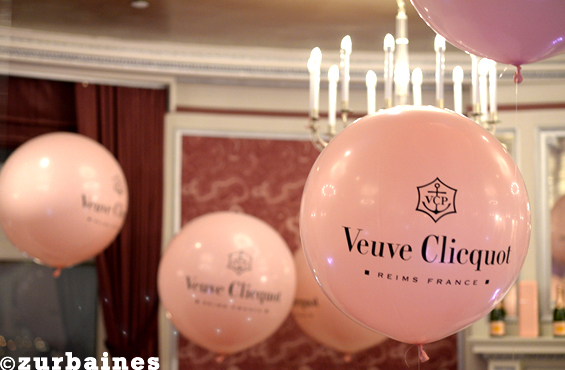 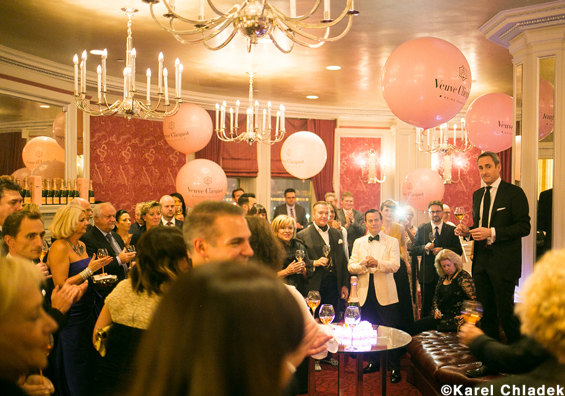 Stéphane de Meurville, Managing Director for Veuve Clicquot Canada invited us to check out the historical items that the Veuve Clicquot historian brought with her from Reims, France. I wouldn’t mind that silver champagne bucket chez moi! 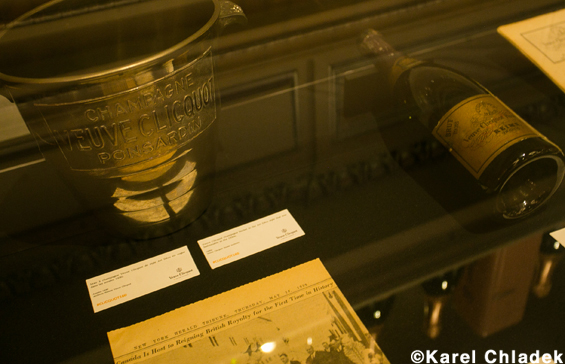 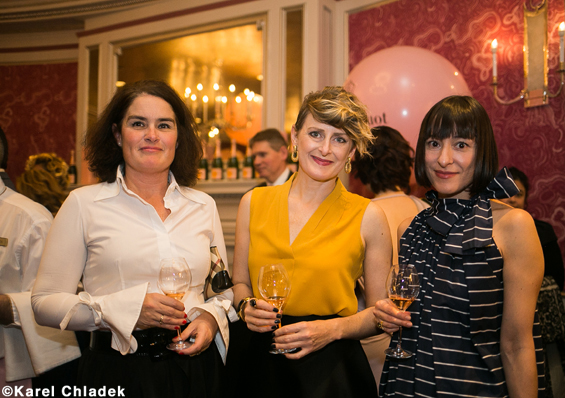 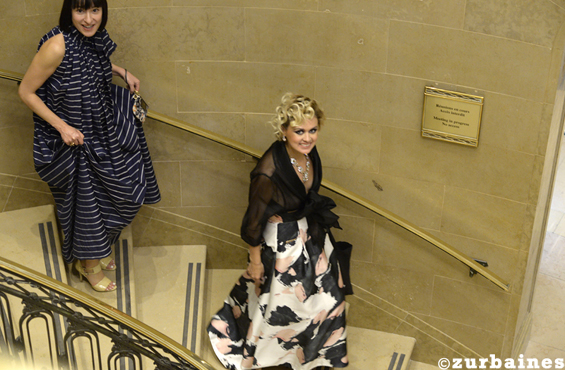 My gal pals heading down to dinner. 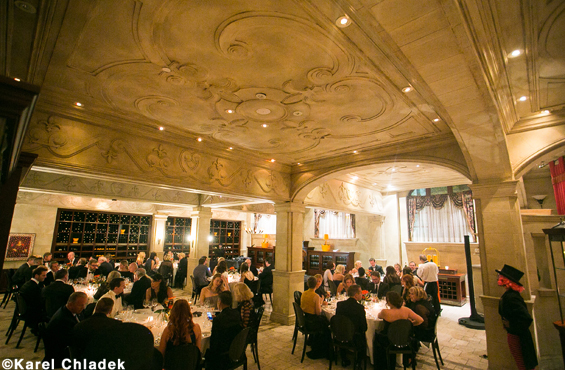 Dinner was held in the cellar of the château! 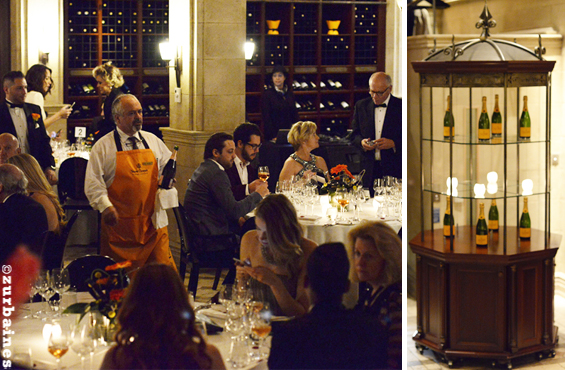 The meal was a reinterpretation of the dinner served when Queen Elizabeth visited Château Frontenac in 1959. 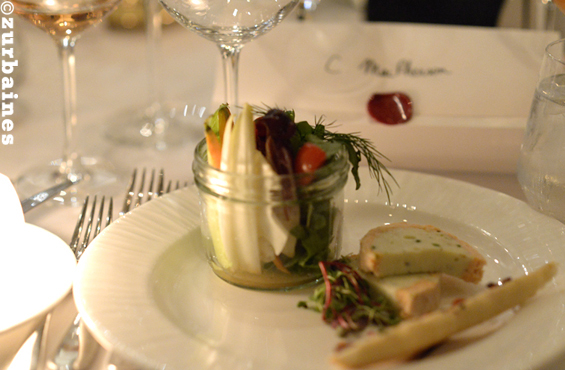 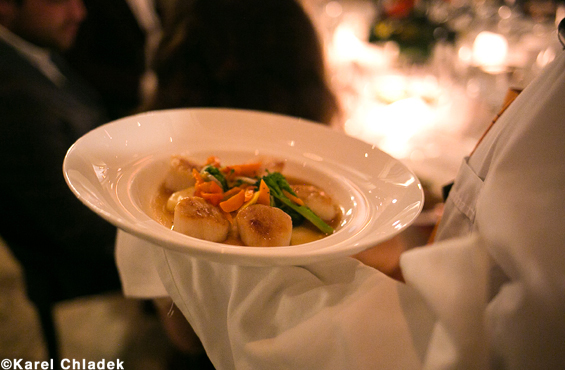 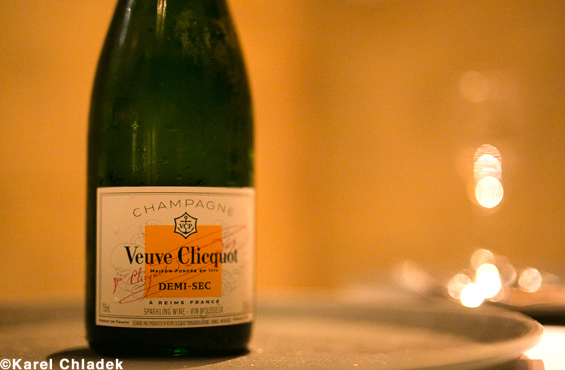 I tried this demi-sec champagne for the first time – it’s a bit sweeter and was paired with crème brûlée for dessert. I think Barbe would have approved.

Merci, Veuve Clicquot for this most memorable journey!