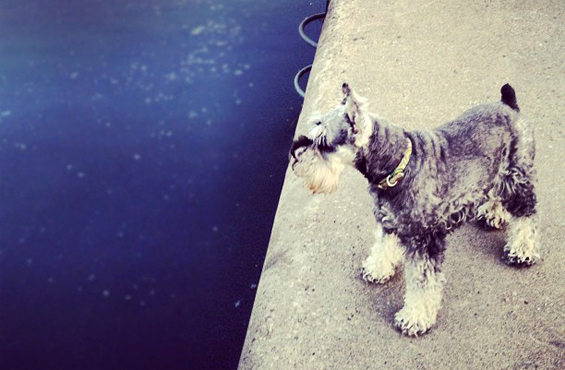 A recent radio program stated that psychologists believe it is detrimental to humans to treat our pets as we would our children. A little voice inside my head said “perhaps,” but when you can’t have children and you substitute that need with a pet, you accept that the loss of said pet will likely hit you pretty damn hard. Little did I know that my own experience of loss would descend upon me a lot quicker than I ever thought it would.

Twelve years ago, I felt the urge to have a baby, but as a substitute I got a dog, and I made that dog an integral part of my life. He became my immediate family. Big time. So, when it came time to make the decision that he was no longer healthy enough to enjoy his life, I was amazed at how much it affected me. I’ve dealt with the loss of close family members (a young cousin in a car accident, two grandparents), both of which were very difficult to accept, but the loss of a pet is a particular blow to the spirit. My handsome schnauzer, Mackie Messer (Mac the Knife) was my best friend, my companion, my bedmate, my muse, my favourite fashion accessory and ours was the longest relationship I’d had with a four-legged friend. Not being able to come home to him is one of the hardest experiences that I have ever had. 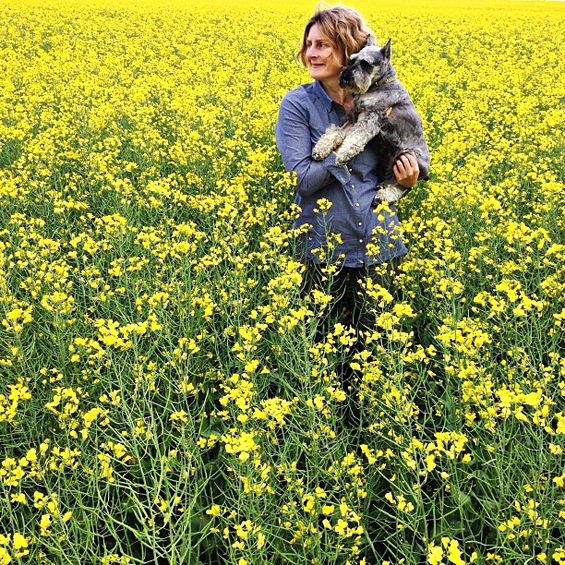 Mac saw me through all of my relationships, both serious and not-so-serious. I actually got him the exact day I had my first date on what would become my longest (and most tumultuous) relationship. The first time we discussed breaking up, Mac wedged himself in between us that night, where his usual spot was at the end of the bed. He refused to budge. It was as if he understood and wanted to bind us together, like a band-aid. He was smart and sensitive in many ways. He always knew when I was leaving on a trip and was ecstatic if he knew I was taking him with me. Once he even jumped on the conveyor belt at the check-in desk at the airport. On our latest and final trip, he curled up inside my suitcase before I even had a chance to pack. He never wanted to be left behind. 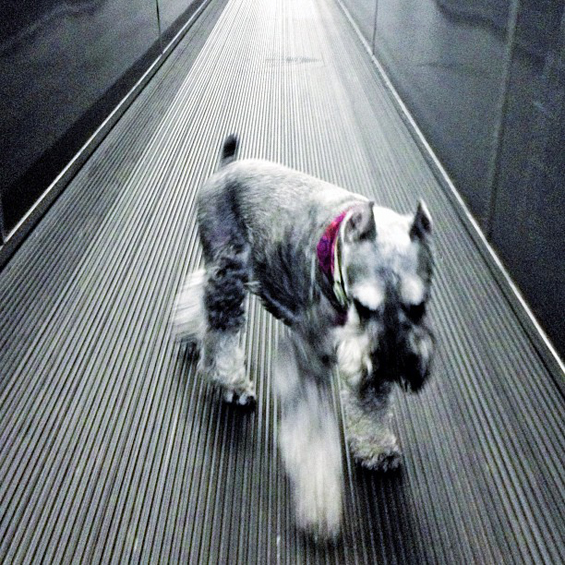 At the same time, he was a very independent dog – and that was why I chose him. He would often walk right past people when they approached to pet him, and I admired his selectiveness. He was no needy golden retriever! He had his favourites, and I assumed and respected that he had his reasons. I would often throw out “Il est indépendant, mon chien” to the disappointed dog caressers.

I will miss his rituals and ours. The daily walks along the canal, him burying his stuffed animal in my bed, the soft fur of his neck in the crook of my arm, the way he would implore with his eyes or the way he would steer me in the direction of his favourite haunts. 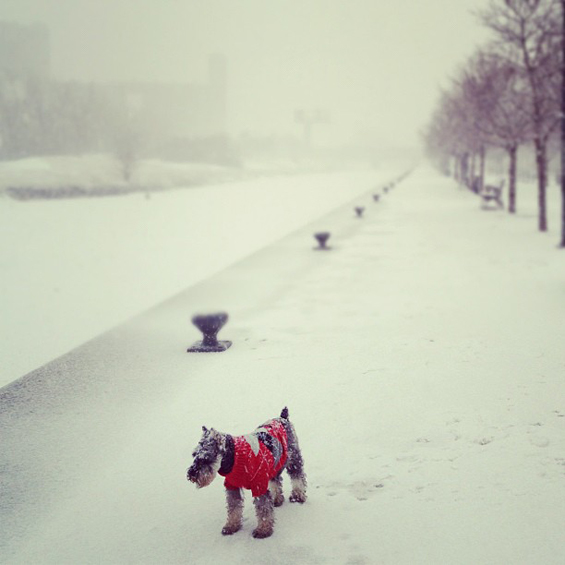 What he gave me

He leaves me a better person, someone who is never afraid to walk in the rain or a snowstorm, someone more sensitive, who learned to listen to someone who couldn’t communicate with words, and he inspired me to put another being’s needs before my own. And, as clichéd as it sounds, he did teach me about loyalty and unconditional love. He devoted his life to me (and food) and I feel fortunate to have known the best dog that a gal could possibly wish for.

So, when psychologists tell us that treating our pets like children is wrong and harmful, I have to wonder if those psychologists have ever loved a pet. If I could do it all over again, I would still have raised Mac the same way. 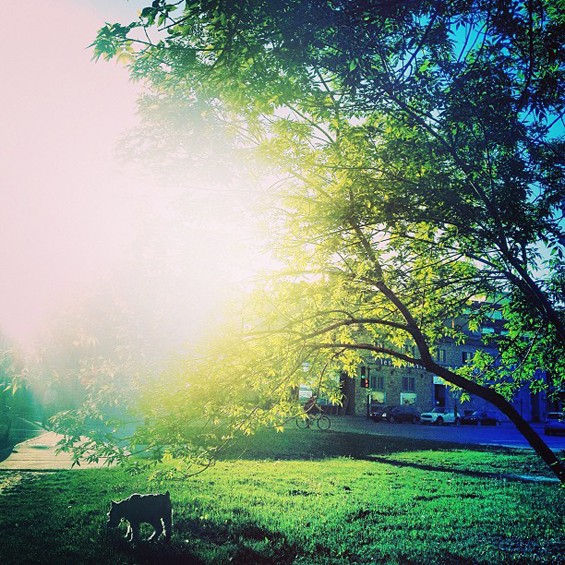