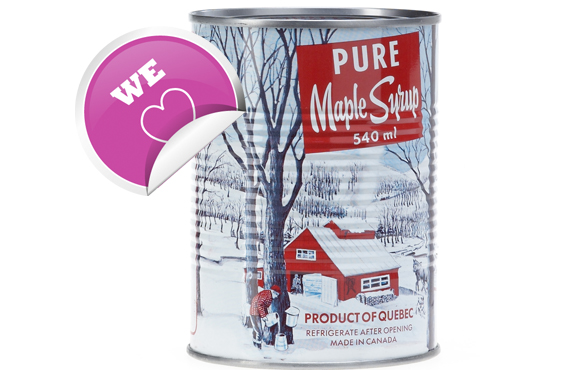 We know for a fact that Quebec’s maple syrup is a hot commodity after hearing how last year, the province’s authorities caught a bunch of sticky-fingered crooks who had stolen approximately $20 million worth of the sweet stuff from the reserves of The Federation of Quebec Maple Syrup Producers. That great feat goes to prove just how valuable this condiment that we pour on our porridge and pancakes really is to Quebec’s maple farmers (about three-quarters of the world’s maple syrup is produced here in Quebec). I guess it was just too tempting to tap into that stash. 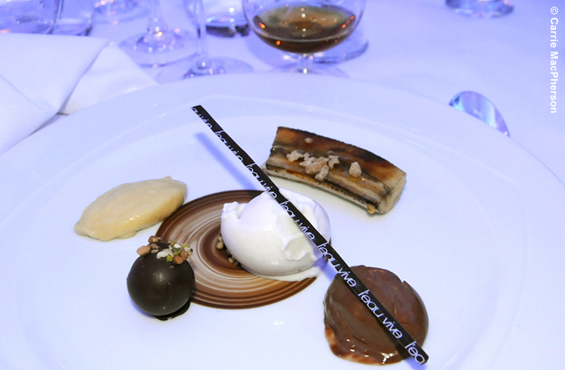 Thankfully, there’s still plenty of syrup left in Quebec and in February I attended a function (La Fête de l’érable) hosted by the Federation which celebrated our love for all things maple. During the evening I discovered: a comforting cocktail made with maple water (ingredients at the end of this text), two brands of maple water, a four-course gourmet maple meal, and a new book that’s all about maple. Not bad for one evening! I also learned that there’s a Quebec gourmet maple route that lets us know which restaurants, B&B’s and sugar shacks offer maple products or dishes in 2013. In Montreal alone, I counted 25 places (mostly restaurants) that are participating. For instance, at Brit & Chips you can have your fish fried in a maple syrup batter. Check out the site to plan your next maple odyssey. 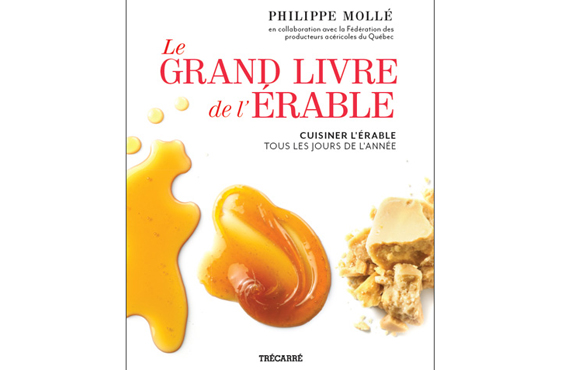 If you love the French language and maple, then you need to pick up a copy of Le Grand Livre de l’Érable by Phillipe Mollé, a well-known Quebec gourmet journalist and author. He’ll be giving a talk and signing his book on Saturday, March 23 at Jean Talon Market.

There you have it – everything you need to get your maple-fix… Now, where’s my maple martini?!

To see all my photos from the Fête de l’érable, click here.

For all things maple:
ilovemaple.ca 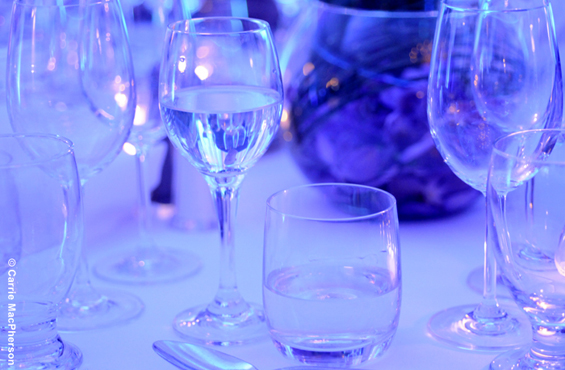 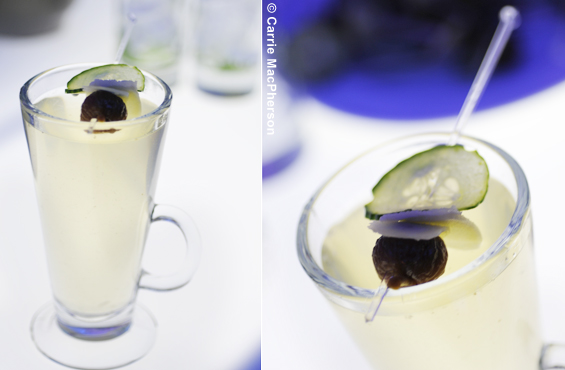 (English) La Cabane is back! Sugar Shackin’ it up in the Old Port